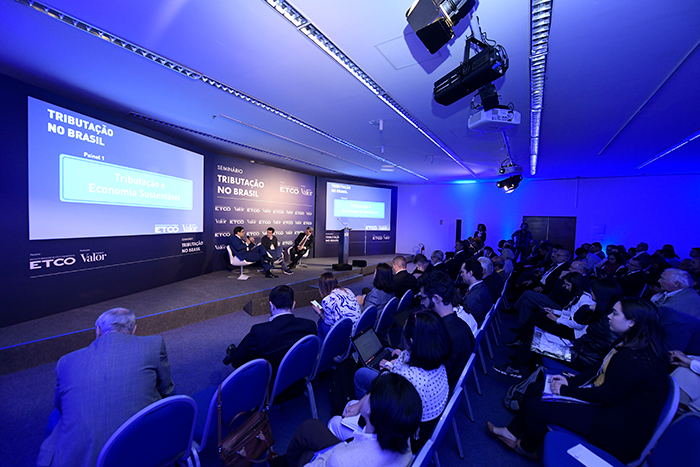 Gather different views on the problems of the current tax system and the changes needed to fix or replace it. This was the objective of the Taxation in Brazil seminar, held in partnership with ETCO and the Valor Econômico newspaper in July, in São Paulo. The event had contributions from important names on the national scene.

Tax consultant Everardo Maciel, former secretary of the Federal Revenue and chairman of the ETCO Advisory Council, spoke about taxing the future - and criticized some of the main reform proposals under discussion today in the country.

The assistant attorney general of the National Treasury, Phelippe Toledo Pires de Oliveira, spoke about the inherent complexity of the entire tax system and the excesses of the Brazilian model.

Professor Roberto Quiroga showed a preference for not so drastic changes in the current system and defended measures to reduce tax litigation.

The economist Marcos Lisboa dealt with the relationship between the tax system and the country's development, defended the adoption of some principles for the reform and recommended more attention to international studies to support new proposals.

The federal deputy Efraim Filho, a member of the Special Tax Reform Commission, was responsible for the closure, which showed optimism about the progress of the reform this year in Congress.

Below, we publish a selection of the views they presented at the ETCO and Valor event. Click on the images to read the highlights of each speaker: