Attorney Leonardo de Andrade Rezende Alvim, of the PGFN, believes that the fragmented base is the main cause of the high Brazilian tax litigation and that the definitive solution involves a tax reform that unifies consumption taxes and reduces tax incentives.

But it also defends specific measures, such as more transparency in the elaboration and interpretation of the rules by the Executive, including the mandatory presentation of its preparatory documents and legal bases. It also proposes changes in the tax process, such as sending Carf decisions directly to the second instance of the Judiciary.

Former Deputy Attorney General of Tax Consultancy at the National Treasury, researcher at Insper in São Paulo and professor of tax law at Escola Superior Dom Helder Câmara, in Belo Horizonte, Alvim is part of the working group in charge of regulating the tax transaction of legal theses . 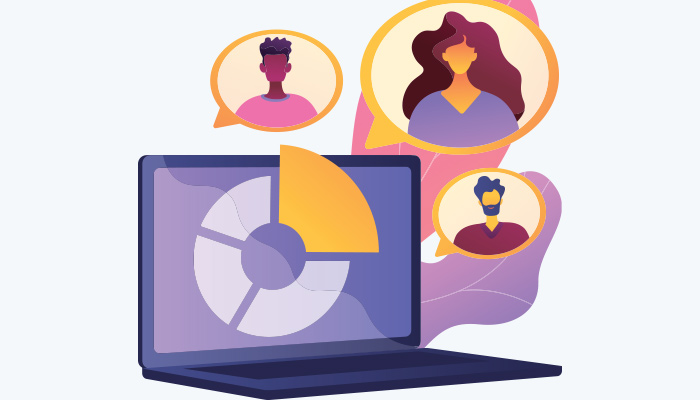 Unification of bases and end of tax benefits

The problem starts when there is a very fragmented tax base. In other countries, there is no consumption tax divided between PIS, Cofins, IPI, ICMS and ISS, but only a VAT on consumption. Here, you have the possibility that more than 5 municipalities, the States and the Union offer tax benefits.

As careful as those who make the rules are, you will never avoid litigation on such a fragmented basis. This creates a dispute between public entities, an excess of norms. We will not end litigation without a tax reform that solves this problem.

The resolution of the litigation involves a simplification of the basis and an end to tax benefits. Without it, all the others are palliative measures that reduce, but do not end the problem of litigation.

More respect for the intention of those who created the standard

I can extract several rules from the same text, with different interpretations. Outside, the argument “the intention of those who made the standard” has more weight than in Brazil. In Germany, even if the text allows to extract other interpretations, the reasons and the argument of who made the norm prevail more frequently. Here, the text becomes something free to interpret as if it were a poem. And this leads to litigation. Because if there was a greater respect for the intention of the person making the rule, you would generate less litigation.

Another important point is that these bodies need to be more consistent with the legal bases used. Today, they don't. If you try to find out the legal basis of any of the bodies today, you will not be able to find it. You will get the interpretive result that he gave, but the fundamentals used to arrive at that result are not exposed. If the taxpayer knew the fundamentals that PGFN, Receita and AGU use and they were uniform, it would have much more predictability. Today, these bodies often use conflicting grounds in different cases.

The idea that litigation generates a high cost for companies is not entirely correct in my understanding. Some taxpayers profit from litigation: they manage to reduce taxes much higher than the expenses with accountants, lawyers, guarantees. They end up paying less taxes than competitors who do not follow the same path.

Specialized courts in the Judiciary

Another cause is that the Judiciary has no specialization in tax matters. This is a huge factor of legal uncertainty. When there is a particular tax cause, the taxpayer knows that anything can be decided, because it is as if a layman is deciding.

We don't have specialized sticks. The courts that judge tax lawsuits in the Federal Court can take both themes such as social security benefits and a tax thesis. The judge who judges these cases is like a general practitioner in medicine. It would be important to have specialized classes in the courts to judge tax cases.

From Carf direct to the second instance of the Judiciary

One proposal that I defend, although it was not who created it, is that decisions rendered in Carf do not go back to the first instance of the Judiciary, but go straight to the courts. Carf is an extremely specialized body whose quality of decisions is infinitely superior to those of the Judiciary and does not justify having a decision by the Superior Chamber of Carf returning, for example, to a Judicial Sub-section of Uberlândia and then going up to the STF. Carf's decisions should be appealed to the TRF and not to the lower court.

More transparency with the basics of standards

All normative acts should have a statement of reasons - and this statement should detail more why each article, each device was included. It should be mandatory that all the preparatory documents for that standard should be made public along with the text itself: the opinion that allowed its creation, the technical notes, the explanation of reasons for you to really understand why each device was proposed.

There should also be indexing by theme and consolidated understanding of PGFN with the Revenue giving the legal basis for each interpretative result. All of this should be made available in a public database.