In an article, the president of ETCO expresses support for the initiatives of the Ministry of Justice. Know more… 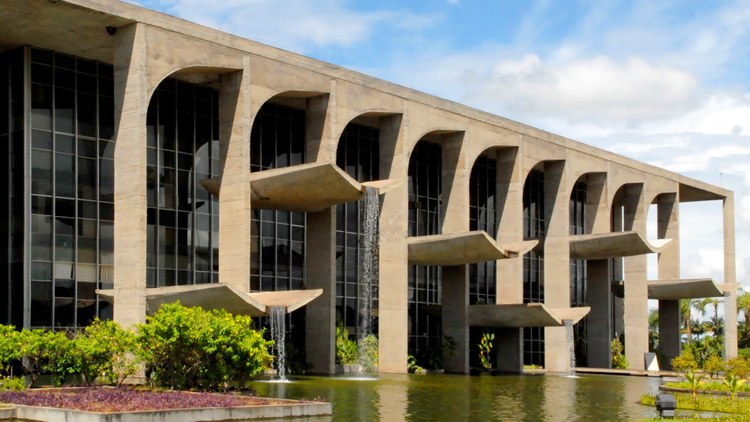 The Brazilian Institute of Ethics in Competition (ETCO) fully supports the measures announced yesterday (26/03) by the Ministry of Justice and Public Security, which strategically tackles the supply and demand of contraband in Brazil.

On the one hand, it created the working group to “evaluate the convenience and opportunity of reducing the taxation of cigarettes manufactured in Brazil”, in view of the enormous growth of smuggling of this product in Brazil and its consequences, that is, it deals with the demand stimulated by huge difference in price and legal product and smuggled.

The smuggling of cigarettes jumped from 37% in 2014 to 49% in 2018. When we add the participation of national companies that circumvent the tax authorities (so-called hard debtors), 54% of all cigarettes sold in Brazil are illegal. Thus, the country stopped collecting R $ 11,5 billion in taxes on the sector last year.

The main stimulating factor for this crime is the huge tax disparity between the two main cigarette producers in the Southern Cone: Brazil and Paraguay. While in Brazil taxes on cigarettes vary from 70% to up to 90% in some states, in the neighboring country only 18% are charged on local manufacturers, the lowest tax burden on the continent.

Criminal organizations have come to dominate the smuggled cigarette trade in the country. The money raised from the sale of these products serves to finance other criminal activities, such as the trafficking of drugs, weapons and ammunition, and sponsors the escalation in the violence that plagues the country and threatens the whole of society. We are dealing with public security in our country.

In addition, contraband cigarettes do not meet any of the phytosanitary standards that national manufacturers are required to adopt, harming consumers' health. Thus, it is possible to state that currently less than half of the Brazilian cigarette trade is regulated.

On the other hand, it establishes the working group that will examine and formulate the creation of an Integrated Border Operations Center, to suppress the offer. The fight against cigarette smuggling is a highly complex issue, involving alignment on several fronts, from the security of the more than 16 thousand kilometers of borders that Brazil has with 10 countries in Latin America, to the promotion of constant operations of repression and inspection in cities and the establishment of partnerships between the governments of countries in the region. However, despite the efforts of different entities in the Brazilian State. Thus, the integration and coordination of public agents are absolutely necessary to suppress the entry, circulation and commercialization of these illegal products.

For ETCO, these measures deserve full support. The revision of the tax model applied in Brazil is fundamental and this does not necessarily imply a reduction in tax rates, which may be a redistribution of the current tax burden in order to allow legal brands to compete with illegal brands.

ETCO believes that the decisions of the Ministry of Justice and Public Security are important and necessary for the reduction of smuggling in general and especially of cigarettes in Brazil, and will continue in its mission to promote the debate on this topic with information and data about the losses that illegality entails for companies that operate legally in the country, and for all Brazilians.