ETCO / EY study on the causes and possible solutions for litigation 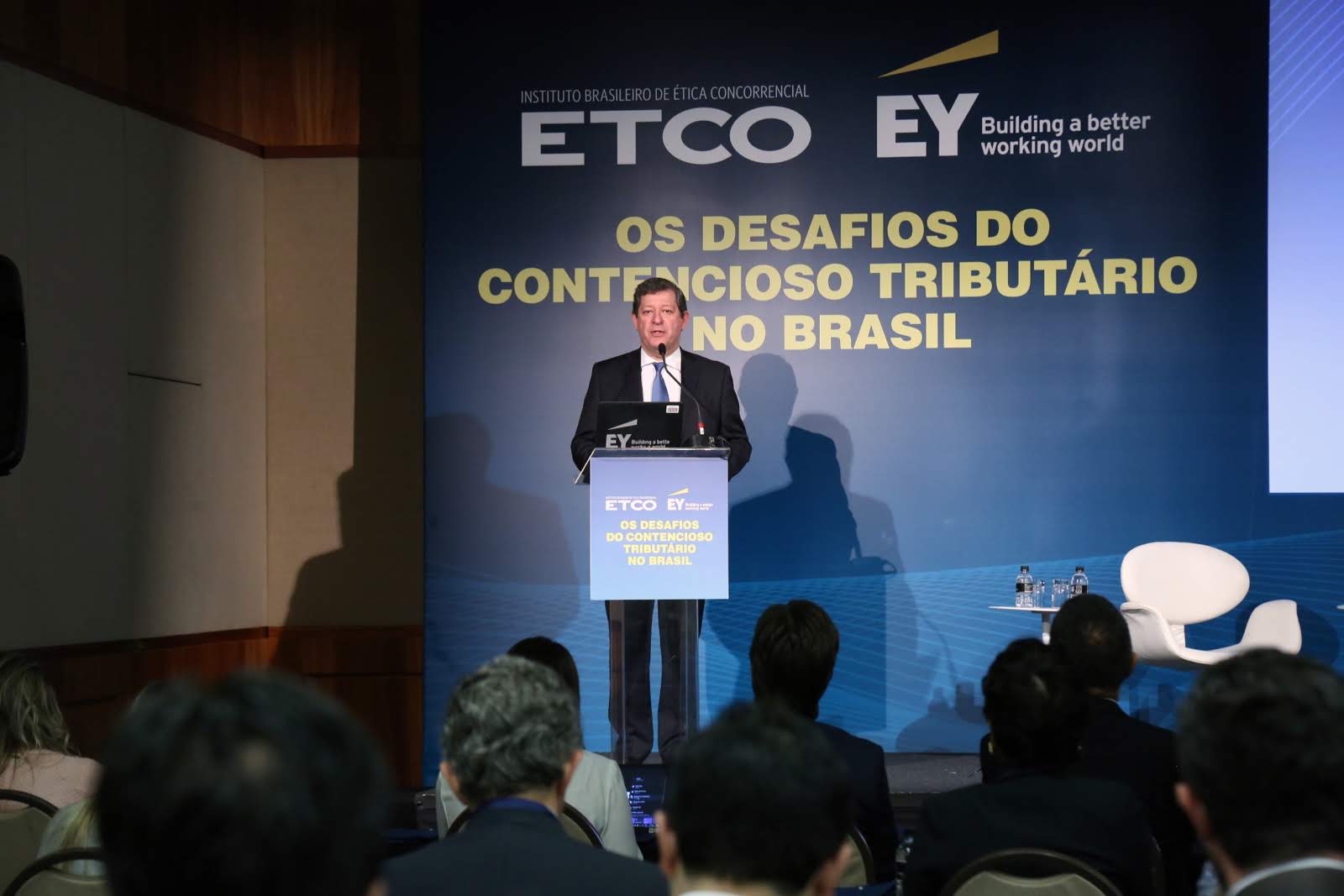 One of the main problems of the Brazilian tax system is its legal uncertainty. The way Brazil creates, interprets, communicates, inspects and judges the application of tax rules generates excessive bureaucracy, costs, uncertainty and conflicts between taxpayers and the tax authorities.

The situation penalizes good taxpayers and leaves loopholes for practices that compromise competitive ethics, such as the action of hard-hitting tax debtors. It also ends up driving away investments, which undermines the country's development and tax collection.

For this reason, ETCO has chosen tax legal uncertainty as one of its priority themes since 2019 and has been carrying out actions aimed at shedding light on the problem and expanding its presence in the public debate. One of the main initiatives was to hire EY, one of the largest consulting companies in the world, to study on the situation of Brazilian tax litigation and seek inspiration in the way other countries deal with disputes between the tax authorities and taxpayers.

The work was released on November 28, 2019, in São Paulo, in an event that also marked the launch of the book Taxation and Legal Security, written by Fernando Figueiredo Mello and Oscar Pilagallo from seminar held by ETCO in June 2019 (see)

The Tax Litigation Challenges study was presented by EY partner responsible for the tax area, Érica Perin. Then, ETCO's executive president, Edson Vismona, mediated a debate with her and the tax experts Roberto Quiroga and Breno Vasconcelos, professors at FGV Direito SP.

In the opening speech of the event, Vismona recalled that the focus on tax legal security was a joint decision by the Board of Directors, taken under the management of President Victorio de Marchi and strengthened under the current presidency of Alexandre Jobim, and the Advisory Board, chaired by the tax attorney Everardo Maciel. And that the decision to order a study on tax litigation came from the recommendation of the ETCO tax group, coordinated by lawyer Roberta Landi.

Vismona criticized the current litigation solution model, which treats good taxpayers with an excess of suspicion and does not prevent the action of regular debtors. "Today, the good taxpayer encounters all difficulties and is mistreated by the state, as if his interpretation of tax rules was always malicious", he said. “As for the average debtor, who benefits from the system's complexity and slowness, the worse the better. The more confusing the rules, the longer the tax process, the more time he has to use the advantage of not paying taxes to reduce his prices and gain market share. ”

Check out the next pages the main highlights of the study and the comments of tax experts Robert Quiroga e Breno Vasconcelos.

The final report of the study “Challenges of Brazilian Tax Litigation” can be viewed here.