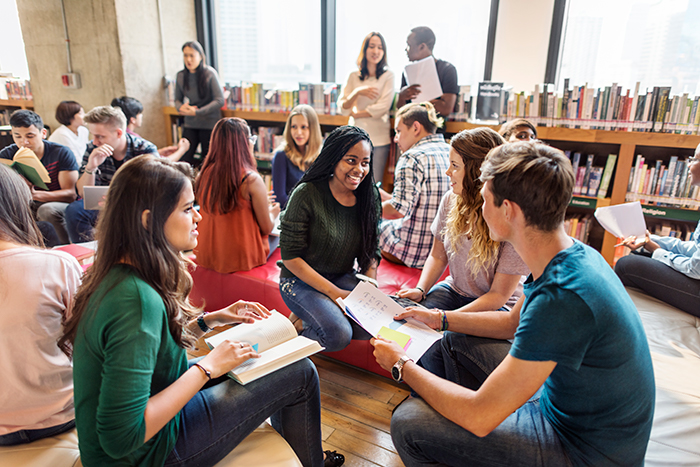 Contribute to the strengthening of ethics among young Brazilians. This was the objective of the “Ethics for Young People” project, which included hiring a national Datafolha survey and producing teaching materials on the topic made available to teachers from all over the country on the website www.eticaparajovens.com.br.

Datafolha's research sought to understand how young Brazilians perceive the value of ethics, how they evaluate their own honesty and that of different groups and what they think can be done to improve the ethical education of new generations.

The results showed that young people are aware that the problem of lack of ethics is not restricted “to others”, but also affects themselves and their closest circles - albeit to a lesser extent. The majority (57%) considered themselves as having little or no ethics, an index equal to their assessment of their family. In relation to friends, the index rises to 74% and reaches 90% for Brazilian society in general. “To face a problem, the first step is to recognize that it exists. In this sense, we can evaluate the result of the research as positive ”, said Vismona.

More dialogue on the subject

The Datafolha study brought other very relevant revelations to guide actions to strengthen ethics for this audience. One was the finding that teachers represent an important benchmark of honesty for young people. Among various professional categories, including police, judges and journalists, educators were at the top of the ranking, behind only firefighters, as the most ethical in the country.

Another valuable discovery concerns the paths they point out to be the most promising for making Brazilian society more ethical. Among the various attitudes presented, the most effective, according to them, consists of stimulating more conversations on the subject between family and friends - which includes the school environment.

The Institute hired a team to produce and make available on the internet a set of suggestions for activities on ethics to be developed in the classroom aimed at high school. Consultant Denise Hirao was responsible for the pedagogical preparation of the material. "We did not intend to 'teach' what is and is not ethical," he said. “We created activities with the aim of provoking reflection among young people on how they formulate their own ethical parameters and the reasons why they obey them or not.”

Another concern was to create interesting lesson proposals for young people based on the most current pedagogical recommendations. In this sense, we sought to bring the theme closer to the students' reality and to use modern resources such as cartoons and plots that promote student participation and interaction between them, including themes such as corruption, bullying and human rights.

Consult the research and didactic material on the website www.eticaparajovens.com.br.