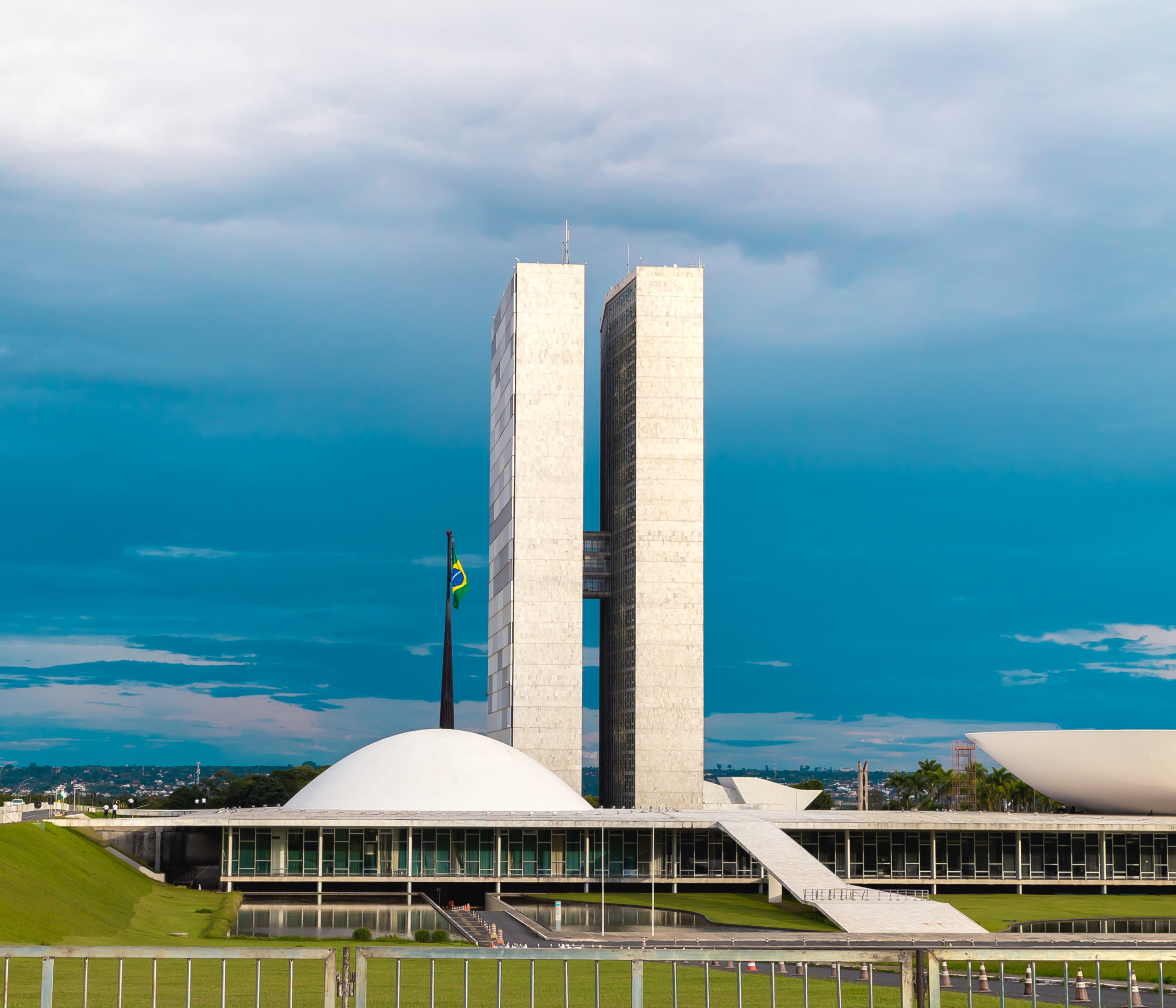 The Constitution proclaims, in its art. 1, that Brazil is a democratic state of law, which assumes the submission of all to the law and the popular will.

Evidence of this normative degradation, to the detriment of legal certainty and the rule of law, abounds in the media. Constitutional amendments are approved on the spot. Judicial decisions of great relevance are taken in virtual plenary. I present below some examples of this degradation.

Constitutional Amendment No. 87, of 2015, which deals with the taxation of ICMS on non-face-to-face interstate transactions, establishes, in art. 2, that its effects would occur from 2015, while, in art. 3, fixed 2016. This primary error went completely unnoticed.

The Constitution provides that the taxation of fuels and lubricants by ICMS should, among other requirements, have a uniform rate throughout the national territory.

Complementary Law No. 192, of 2022, met the constitutional requirement of specification of those products for the establishment of the uniform rate, however it invaded the competence of the States to establish criteria for its establishment. That's not what the Constitution says. The States challenged that rule, including in the allegations that the uniform is not identical. That's not what the dictionary says.

A recent court decision established the non-levy of income tax on alimony received, using, among other reasons, that it would be a case of double taxation. It is not what is in the arts. 4 and 8 of Law No. 9.250, of 1995, which provides for the deductibility of alimony paid. On the contrary, a hypothesis of double non-taxation was generated. If a couple separates, the tax will not apply to who pays or who receives. An invitation to simulation, especially for the rich.

Since the institution of the ICM, in 1967, it was understood that that tax and the ICMS, its successor, were levied on interstate transactions, whether or not there was a transfer of ownership. A court decision in 2021 reformulated this understanding, considering the incidence without transfer of ownership unconstitutional. Have we spent more than half a century living with this unconstitutionality without anyone realizing it?