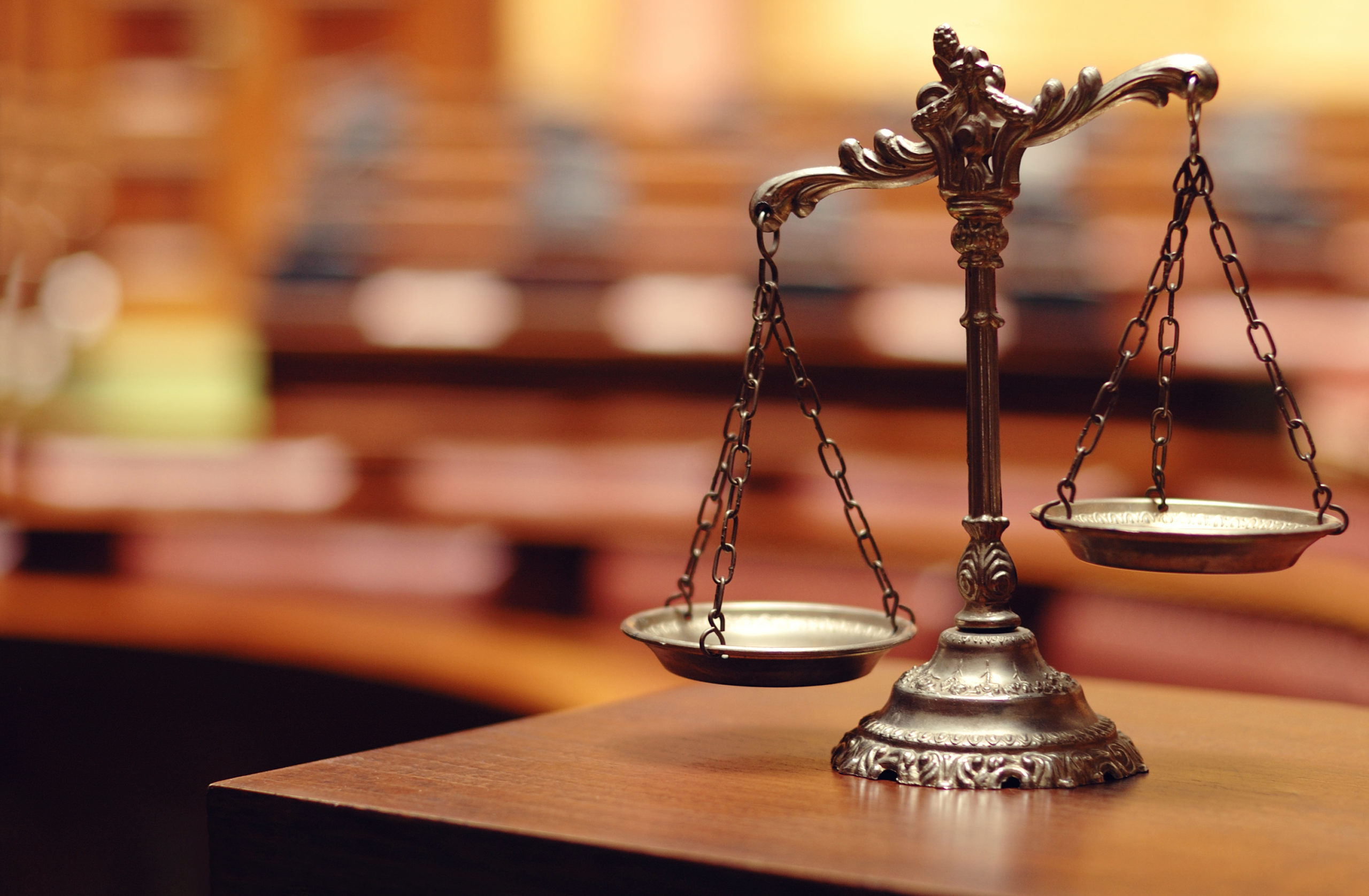 Initially the focus was on the product, the industry should improve the means of production, reduce costs to meet the demand with attractive prices. For this, the development of the assembly line was fundamental, with mass production significantly increasing the offer. The consumer would buy what was offered to him. Henry Ford said, "A customer can have any car he wants, as long as it's black." This phrase translates this conception, the lowest cost in less time, maintaining the standard in manufacturing.

However, after conquering the good, the consumer began to demand more and whoever offered products with better quality and lower cost would have an advantage. Competition became fiercer. In this direction, to conquer the market, sales, marketing and advertising strategies were developed. The sales process has become more and more sophisticated.

Constant improvement of quality, technology, the permanent search for innovation are commandments, but in addition to the product, supply and purchase, the after-sales service has been increasingly strengthened. Companies must understand and serve the consumer, especially if the product has a problem. Respect for the customer is an obligation of companies. President John Kennedy's March 15, 1962 speech stating “Consumers, that's all of us” ushered in a new era introducing the fundamental rights of consumers: safety; information; free choice and to be heard.

However, in addition to meeting these fundamentals, new challenges are presented. It is not enough to face the natural competition in the conquest of the market, more and more companies have to face the insidious action of competitors who illegally seek profit without complying with the current rules, distorting the sense of fair competition. Thus, counterfeiting, counterfeiting, piracy, smuggling, fraud, cargo theft, tax evasion and import under-invoicing represent concerns that entrepreneurs must have today, dedicating financial and human resources in this effort to ward off these constant threats.

There is no productive sector that is immune to the actions of the illegal market, which in 2021 alone, according to data collected by the National Forum Against Piracy and Illegality from fifteen productive sectors, moved BRL 300,5 billion in Brazil (sum of the losses of companies plus estimated tax evasion).

Thus, business leaders also have to define strategies to defend the legal market, either with actions with the public authorities to combat the supply of illegal and discourage demand, where price is a determining factor, directly impacted by taxes that only the legal pays. .

In this complex context, it is important to emphasize that the consumer is fundamental, his power of choice defines the course of the market and in the same sense, public agents can curb illegal offers. As soon as they know about the origin of the product, if the technical standards that guarantee its health and safety are respected, if the product has not been stolen, if the taxes due have been paid and have a direct channel with the company that manufactured it, the illicit market space will be contained.

These conditions are already met by current digital technologies of systemic traceability, which, through the use of nanotechnology and blockchain, mark products and refer to a process of direct communication between the product and the consumer, via smartphones that can be applied to the most diverse materials (plastic, metal, liquids, paper, fabrics, gold, diamonds and explosives). In this immediate contact, accessible by intelligent QR Code, all information can be generated by the companies in order to identify the originality, compliance, if it was stolen or if it is indexed to the invoice. In a very simple way, in the pandemic, access to menus by smartphones, via QR Code, popularized this technology, albeit at a basic level.

This innovation is being stimulated by public administration measures. The Brazilian Army defined, through Ordinance No. 122 of COLOG of 15/09/2021, the marking of explosives that enables traceability even after detonated and the Federal Revenue, through Ordinance 165 of 12/04/2022, instituted the Brazilian Program of Fiscal Traceability (Rota Brasil) with the objective of “creating a national standard applicable to the systemic controls of production and traceability of products, identifying the origin of the product and its follow-up in the production chain, in addition to the repression of illegal imports and production and the commercialization of counterfeits”.

In fact, companies have in traceability a powerful instrument that will allow the effective fight against illegality, incorporating the consumer and the public authority in this action and, importantly, with a viable cost and without interfering in the production line, protecting consumers, the reputation of the brands , meeting compliance rules and the 17 UN sustainable development goals.

Ruler and compass are available for these new directions in the challenge of this century to defend ethics in the market and preserve companies that stimulate the economy by generating investments, jobs and income.

For the president of ETCO, the great challenge of the Brazilian legal system is to differentiate the defaulter from the persistent debtor