Survey carried out by the National Forum Against Piracy and Illegality demonstrates the billionaire losses caused to the country in 2020, the first year of the pandemic 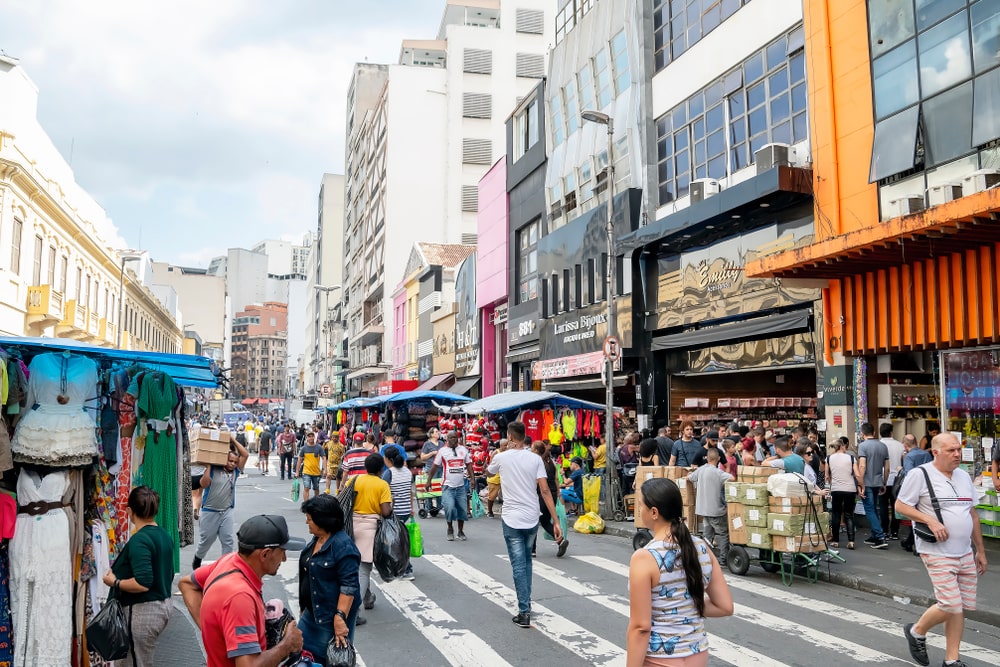 Brazil lost R $ 287,9 ​​billion to the illegal market in 2020, according to a survey that has been carried out since 2014 by the National Forum Against Piracy and Illegality (FNCP). The amount is the sum of the losses recorded by 15 industrial sectors (R $ 197,2 billion) and the estimate of taxes that are no longer collected (R $ 90,7 billion) due to this illegality. This average was made with the percentage of 46%, but there are products, such as cigarettes, in which the tax in Brazil can reach 90%.

The balance sheet shows a drop of 1,2% compared to 2019, when losses to the illegal market reached R $ 291,4 billion. The smuggling sectors that have the main illegality component decreased or remained at the same level in the last year - except for the cell phone sector where there was an increase.

This impact on the illegal economy is directly related to the confrontation of Covid-19 in the country and also in the countries where smuggling comes from, as is the case in Paraguay. The restrictive measures adopted to contain the spread of the virus - such as social isolation, which left the streets more empty, in addition to closed trade, the blocking of borders, as well as the rise in the dollar and the increase in seizures on the roads and highways of the country. country - affected the availability of the proceeds of crime. Cigarettes, the sector most affected by contraband, for example, lost R $ 14,2 billion last year. In 2019, it was R $ 15,9 billion.

According to Edson Vismona, president of ETCO and of the National Forum Against Piracy and Illegality, the pandemic affected all economic, legal and illegal activities. "We must be attentive to the resumption of the market and strengthen measures to combat the illegal by encouraging the legal market that invests in the country and generates jobs".

Sectors that suffer from the illegality generated within the country, for example, fuels, had a new increase, reaching the amount of R $ 26 billion - R $ 3 billion more in losses than in 2019. According to Vismona, this sector suffers mainly from illegal internal practices, such as “fraud, evasion, in addition to theft and fuel diversion in the pipelines”, says the president of the FNCP.

In addition to economic losses, unemployment

A study by Oxford Economics pointed out that the consequences of illegality in Brazil go beyond the loss of taxes on production and on sales of the product, but also affect the generation of jobs. Only in the case of the illicit cigarette market, Brazil has stopped generating 173 thousand direct and indirect jobs, both in tobacco cultivation and in the manufacture and distribution of cigarettes. The study considered data from the national tobacco industry of 2019 - the last full year of 'normal' activity, unaffected by the impact of the coronavirus pandemic.

On the other hand, the study points out that the presence of a large and growing illicit sector may still represent an opportunity for Brazil: the replacement of the approximately 63,4 billion illegal cigarettes circulating in the country (Ibope Inteligência / 2019) by products products produced in Brazil would support an additional contribution of R $ 6 billion to GDP and support the creation of 173.340 jobs. The extra activity would also generate R $ 1,3 billion in additional tax revenue (tax revenue associated with employment and sustained activity).