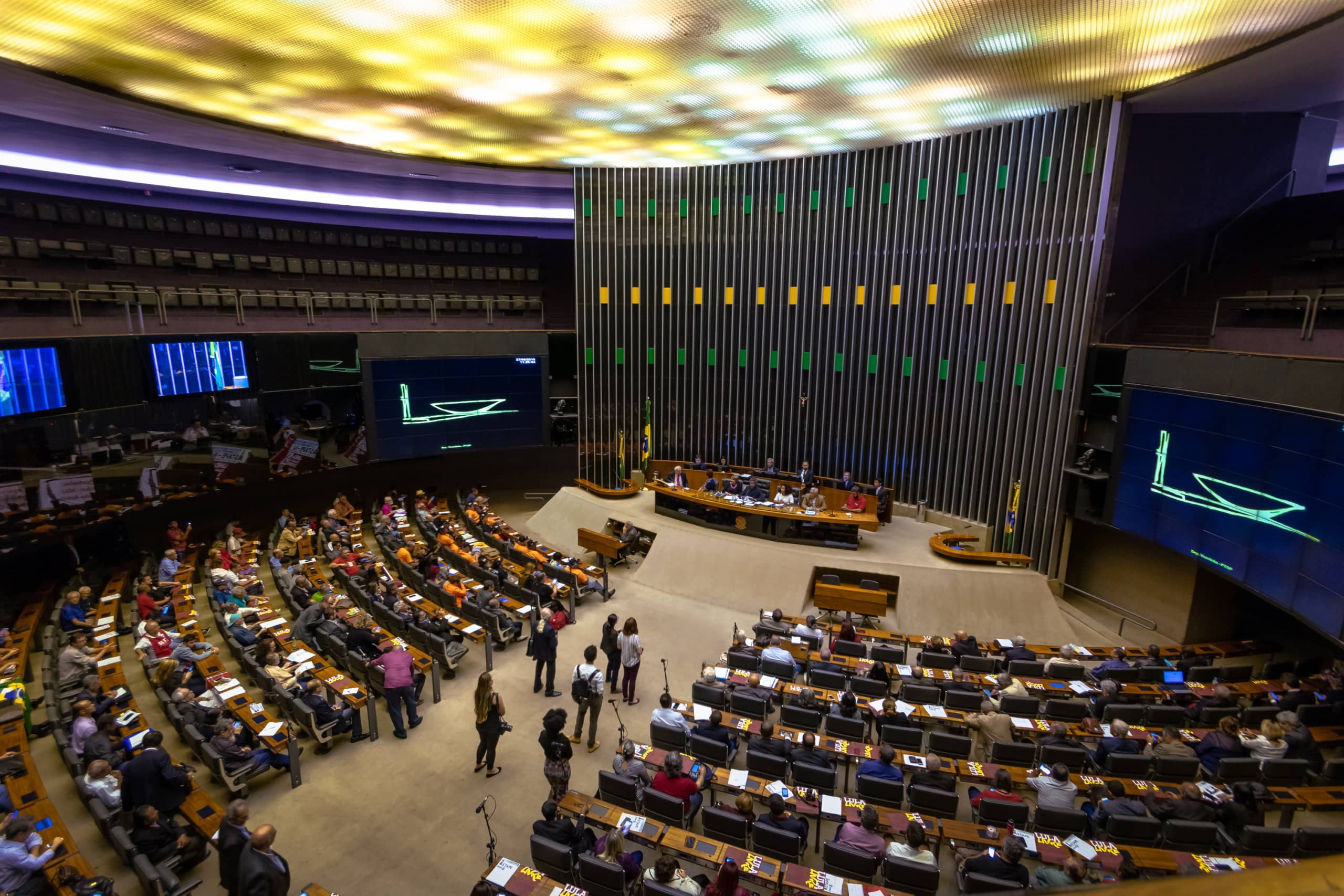 During the dictatorship, we did, the legitimate and just outcry of society was for free and direct elections at all levels of government. Democracy had to be achieved and, from that point on, the belief was that our problems would be faced and we would have elected officials concerned with presenting consistent proposals for resuming development and reducing brutal social inequalities.

This mission, we knew, was not going to be easy. We left bipartisanship (situation and opposition) and the party spectrum was broadened, in the expectation of having parties structured around government programs that would be defended in the elections.

This Cartesian view proved, in fact, to be a chimera.

Government programs, in most cases, are mere rhetorical pieces, full of buzzwords without any care with the definition of budgetary resources, as if these were not finite. Political parties have multiplied, behind the public resources of party funds, which increase, approved in legislative process always fast.

The entire government has to build its support base, and the parties are forming blocs, some always firm in the purpose of being faithful to power, no matter who takes on the executive. Positions must be allocated, and technical competence and ethics are not considered.

Thus, campaign promises are forgotten on the day after the election, and the distance between representatives and those represented only increases, affecting the credibility of the democratic process. Whoever promised to change “everything that is there” starts, without any modesty, to act in the same way that he criticized so much. Invertebrate politics dominates the scene.

The impact of this anachronistic situation is profound. With the end of the electoral process, it started to be discussed how to position yourself for the next one, demonstrating that the means became the end.

The political world seems to revolve around its own interests, the approval of urgent reforms is being pushed, for fear of affecting the electoral buyout. Administrative reform can only take effect in the next decade. The tributary, in view of the complexity and the difficulty of finding a minimum consensus, is being mitigated, and politics, of great importance to restructure the political parties and revitalize the protagonism in power, is solemnly forgotten.

Within the scope of the duty to be, after the election, the government assumes its responsibilities, the burden and the bonus of the necessary decisions, and should not aim only at maintaining power, which no longer makes sense when prioritizing the next ballot and not the execution of actions needed.

And so we move towards the backward, missing out on opportunities and, with the tragic pandemic, the population, especially of low income, sinks in despair.

It is true that the politician is sensitive to the moods of his constituency and has a keen sense of survival, but the dramatic moment we are experiencing requires that the restricted circle of his followers be overcome. The statesman's stance should be encouraged, going beyond the next election. Is it too much to expect?

The importance of politics is undeniable. Everyone depends on their exercise, which must be effective and in tune with the search for solutions for the country, optimizing public resources and defining priorities aimed at stimulating social and economic development.

This parallel universe that seems to live in the political world, and that discourages anyone who appreciates the national scenario with more criteria, cannot persist.

We mourn hundreds of thousands of deaths and, with the collapse of the health structure across the country, we are missing out on what portrayed the great musical of the 70s “Brasileiro Profissão Esperança”.

It is high time that we have politicians showing indignation and dedicating themselves to carrying out an effective salvation program. The pandemic will pass and, learning from the tragedy, we must move forward with the necessary reforms, even if they do not please everyone (which is impossible).

We will let the election assess, in due course, who has actually dedicated himself to facing the enormous problems we have. Utopia? Perhaps, but the truth is that we can no longer bear so much disrespect for everyone's suffering.

Without delaying the necessary measures, what is expected from elected officials is that they govern!

I end with the poet who in the 80s asked in a classic of Brazilian music “What country is this?”. The answer, of course, is not the Brazil we deserve ”.