President of the ETCO Institute analyzes power relations in Brazil 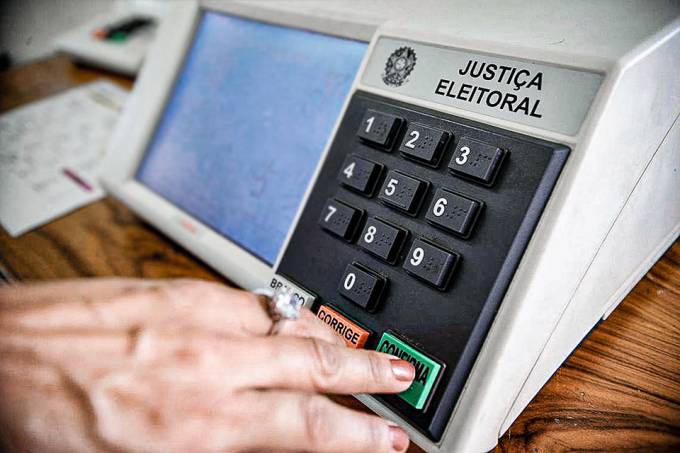 In the classic “The Owners of Power - The Formation of the Brazilian Patronage”, the great jurist Raimundo Faoro described the so-called estates that historically exercise power in Brazil and that resulted in the reality that consolidates conducts: patrimonialism; the exchange of favors as a factor of stability for those who are elected; the widespread idea that the State works to serve its own interests, moving away from being a service provider; attachment to the means, without a focus on the ends; the strength of corporatism that resists changes that affect its "rights". Finally, demonstrations that the interests of society are not understood by the State it supports, translating into distance, as if there were no relationship between voters and elected officials to govern. It seems that the signal that the electronic ballot box emits at the end of the vote would have a hypnotic effect: the voter forgets who he voted for and the elect forgets why they were chosen.

In practice, the defense of the common good is in the background, restricted to constitutional law books and swearing-in oaths. Despite the electoral campaign speeches affirming the contrary, the formation of coalitions results in the division of positions, regardless of the technical qualification of those who come to exercise them or the search for results. The point is to have access to the resources of the treasury. Thus, increasing public expenditures, without defining goals or control processes, becomes mistakenly acceptable, distancing the State from effectiveness, from the effective delivery of services to citizens, especially those most in need.

Misrepresenting concepts with arguments that are not supported, some say that the balance of public spending would cause the withdrawal of resources for social causes or would affect the power of public administration in the performance of the government.

The structure that supports the governments, pointed out by Faoro, stimulated the inefficiency and the waste of public resources. A simple example: the time it takes to provide a service is not considered, thus, it is common to take months to register a simple change of a company, impacting the generation of new investments and jobs. This is a demonstration, among many, that the definition of goals to be achieved by the public service is not a priority.

On the other hand, it is easy to identify in the budget execution of any federative entity that the most expressive volume of resources supports the administrative machinery to the detriment of the end activity, which is to serve the citizen. There are public agencies with an unnecessary network of offices, and many managers do not even ask why and, without the question, the answer is not found.

If this historic dysfunctional structure of the Brazilian State were not enough, we still suffer from the growth of corruption that has taken root and directly interferes in public administration.

And, to make matters worse, there is an advance in the action of criminal organizations that are leaving the so-called “fringes” of society and seeking not only to influence political decisions but to exercise them directly, dominating territories, financing themselves with the illegal market and trying to take over political power. These municipal elections demonstrated, like no other, the political struggle exercised in a violent manner by militias and criminal organizations to guarantee the election of their co-opts.

Thus, we have other candidates for "owners of power", which intertwine, threatening the Democratic Rule of Law and influencing our destinies without any concern for the values ​​and principles of citizenship. The republican ideal is distant, the defense of the national interest seems a utopia, and the guarantee of privileges is the objective.

To address these threats, some actions can be taken. Urgent initiatives are the resumption of the forgotten political reform and significant administrative reform, in addition to combating impunity and strengthening integrity programs. In fact, civil society and the productive sectors must articulate in the defense of proposals and in the demand for attitudes by the powers of the Republic that realign the State, because it is certain that, with the crooked ruler and compass we are using, we move away increasingly on the path of development.