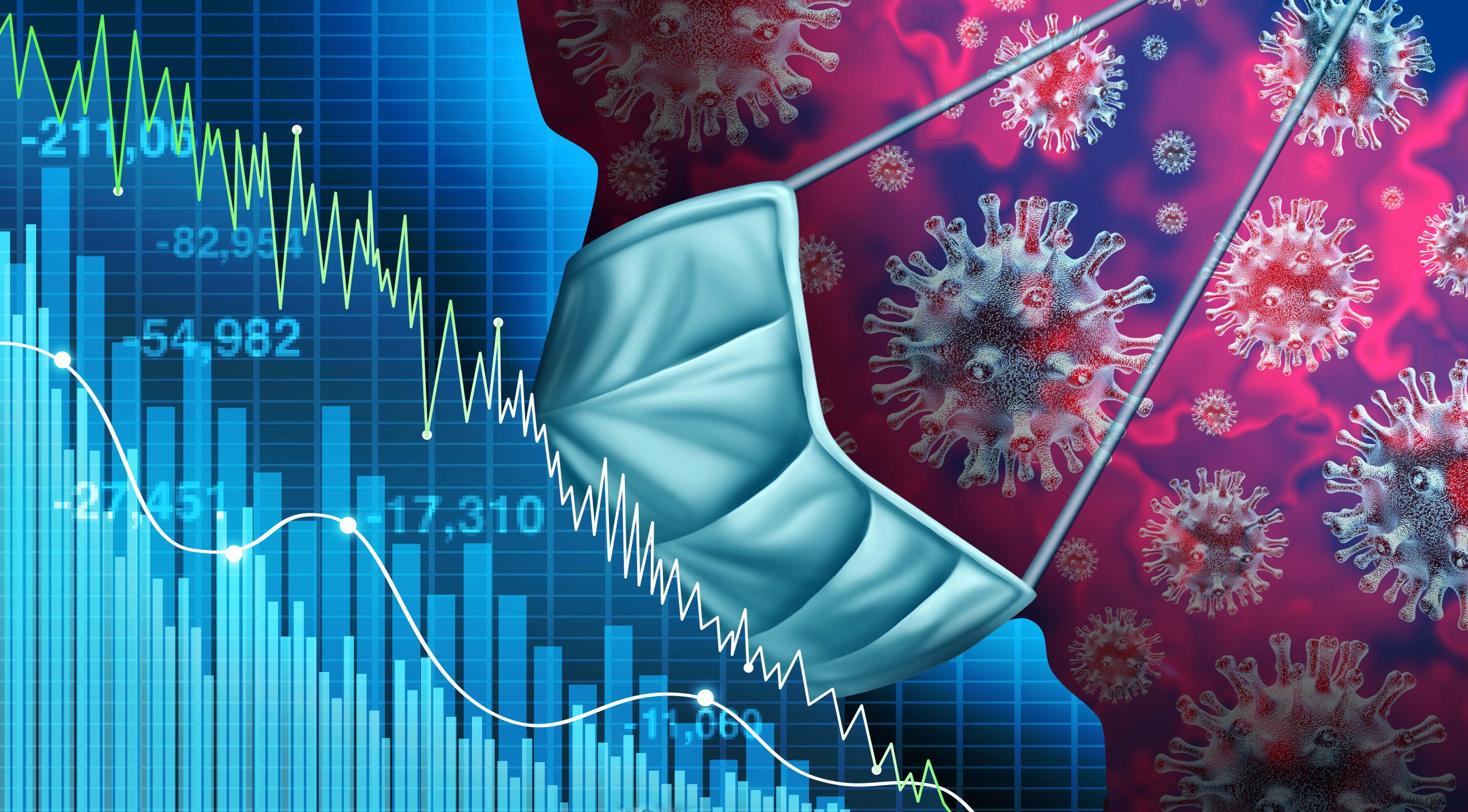 We were hit hard. The health tragedy has demanded that public administrators, parliamentarians and companies have total concentration in combating the new virus and in the search for alternatives that besides saving lives - essential - can maintain the minimum conditions so that our country does not go bankrupt.

In addressing the consequences of the pandemic, several initiatives are being taken to reduce the effects on both public health and the economy.

At the National Congress, one of the proposals was presented to the Federal Chamber through Bill 1397/2020 which aims to institute emergency measures aimed at preventing the crisis and promoting, on a transitional basis, changes to the provisions of the law that deals with judicial, extrajudicial and bankruptcy recovery of the entrepreneur and the company.

Within its scope, among other measures, in accordance with article 11 of the text presented, the obligations provided for in the judicial or extrajudicial reorganization plans already approved, regardless of the resolution of the general meeting of creditors, will not be required from the debtor for a period of 120 ( one hundred and twenty). Article 12 of the said project allows the presentation of a new judicial or extrajudicial recovery plan, whether or not the original plan was ratified in court.

Later on (article 15), PL1397 / 20 allows the suspension of administrative acts of revocation, revocation, impediment of registration, registration, code or number of taxpayer, regardless of its type, mode or fiscal quality, subject to any entity of the federation that is under judicial discussion, within the scope of judicial reorganization.

The Brazilian Institute of Ethics in Competition (ETCO) understands that in this moment of pandemic, legislative initiatives that aim to rebalance the economic conditions of individuals and legal entities are welcome and necessary.

However, so that not only exceptional conditions are dealt with, but also that the general and comprehensive framework of legal certainty and competitive ethics is maintained, it is desirable that adjustments be made to the text of that bill.

With regard to the aforementioned articles, it should be noted that it is not by chance that there are general meetings of creditors and recovery plans approved in court. These are instruments that establish priorities and bring legal certainty to judicial and extrajudicial recovery processes. Otherwise, if these provisions were ignored, there would be a risk that the entire process would fall into an unknown legal limbo, leading to the growth of an already exorbitant judicial litigation.

The suspension of sanctions, however, does not meet the need to preserve economic activity, but rather allows companies that have been seeking to circumvent applicable legislation and that, for this reason, have suffered administrative sanctions, to be benefited, enabling and facilitating structured tax evasion and recurrent of those already known debtors who organize their business model to never pay taxes using it as a competitive advantage to increase their profits, gain market share and harm competitors.

In this sense, we suggest that articles 11 and 12 obey the principle of legal certainty, and that article 15 be deleted, not only because it is totally foreign to the merit expressed in PL 1397/20, but also to avoid distortions, benefiting even more. companies that violated the principles of competition.

Yes, we must support companies in difficulty. Now, stimulating those who have already had undue acts of evasion recognized, as a business model, no! Even more now in this moment of the pandemic in which we have seen the growth of opportunists on duty always trying to take advantage and take advantage of the ill-fated “jeitinho” to somehow benefit from any initiative or breach of the law, distorting good purposes of the legislator.

* Edson Vismona - Lawyer, president of the Brazilian Institute of Ethics in Competition - ETCO, was Secretary of Justice and Defense of Citizenship of the State of São Paulo (2000/2002)