History in Brazil is of great misunderstandings

Belief that foreign models can be reproduced here is a mistake, says tax attorney Everardo Maciel 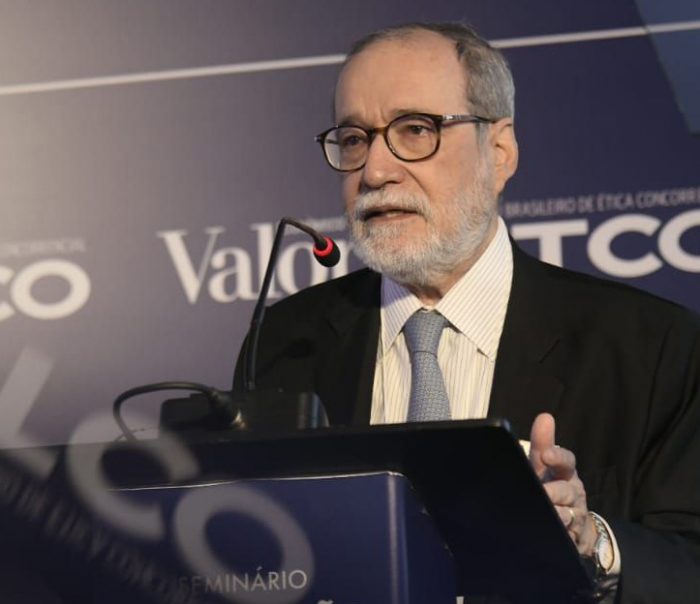 In his explanation at the Taxation seminar in Brazil, tax attorney Everardo Maciel, former secretary of the Federal Revenue Service, brought up contemporary tax issues, both in Brazil and in the world - and the main differences in approaches in these scenarios. When it comes to the Brazilian situation, Maciel points out that this is a point of enormous social rejection, and that is why it is easy
find many hasty conclusions on the topic. Among the highlights, he points to the belief that foreign models can be easily reproduced here, without taking into account legal aspects of our reality. The fact that many professionals affirm that the tax system is extremely complex is also a belief that, according to him, needs to be analyzed.

- Complexity is inherent in the system. It needs to be operable and not simple. There are 27 ICMS laws, for example, and you need to have that, because the tax is state. But in general everyone is very similar to each other, except in special situations.

Among the main tax problems in Brazil today, the expert highlights points such as excessive litigation and bureaucracy - however, always stressing that this is a problem with the tax process and not with the tax itself. Therefore, solutions such as joining ICMS and ISS are considered simplistic.

- They are different taxes, with different destination. How is the federative issue? How is all the jurisprudence that exists around this? It is like throwing dirty water with the child in the basin. Is that what you want to do? Or is there a lack of willingness to think about it and find solutions with some degree of creativity?

The tax collector recovered the history of tax reforms that have already taken place in Brazil and assessed the trajectory as being more mistaken than correct. In his opinion, most interventions carried out after 1965 can be classified as disastrous. And Constitutional Amendment Proposal 45, known as the PEC for tax reform, follows the same line of misunderstanding.
According to Maciel, there are currently three major tax issues being discussed in various locations around the world: the erosion of tax bases; the taxation of the digital economy; and new sources of social security financing.

The taxation of the digital economy, a highlight in this scenario, draws attention mainly for the creation of the GAFAM tax - currently under discussion in countries like France and the United Kingdom. It is an initiative of local governments to tax the big technology companies: Google, Apple, Facebook, Amazon and Microsoft. He also talks about the possibility of taxing financial transactions and robots as a way of financing social security.