In an article published in the newspaper O Estado de São Paulo and in other media, Everardo Maciel, president of the ETCO advisory board, addresses the issue of tax litigation, its complexity and repercussions. 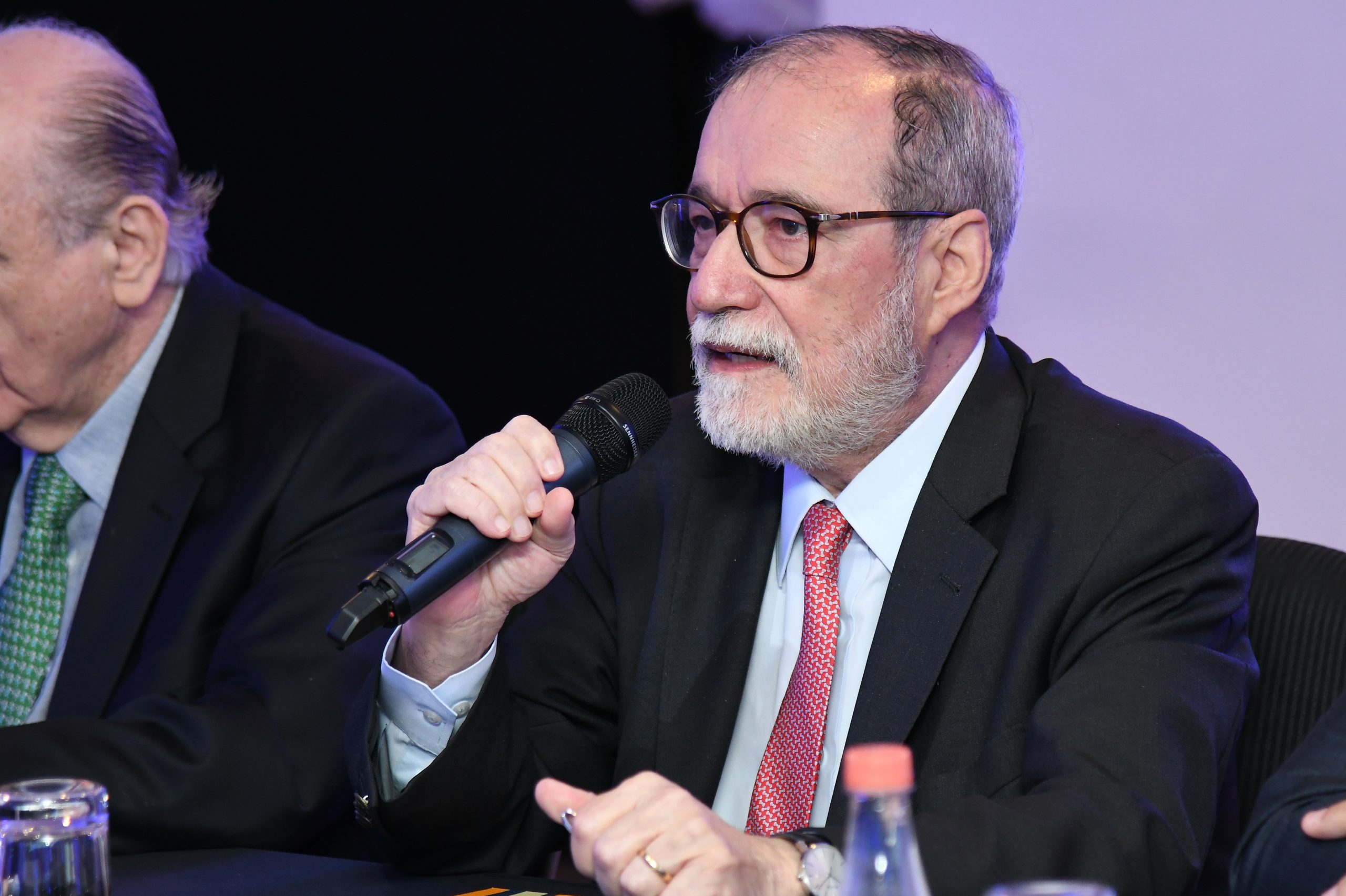 Problems exist in all tax systems, due to their inherently imperfect nature combined with high volatility in economic and political circumstances. What changes is the type of problem.

In the context of the taxation of the digital economy, the European Union did not hesitate to consider a tax on the gross revenue of digital economy companies, of a cumulative nature to the surprise of those who profess the dogma of non-cumulativity.

Likewise, the OECD is beginning to admit taxation at source instead of residence, due to the growing emptying of the concept of permanent establishment.

All of this stems from the evidence that tax systems must be pragmatic and resilient in order to face an increasingly rapid technological revolution. Whoever doesn't understand this reality will be left behind.

Here, we remain in a sterile debate about tax models that will become obsolete, without taking care of the real problems and, much less, looking forward.

Some prefer indolent copism, which gives up thinking. To paraphrase Nelson Rodrigues, a mutt complex is not improvised. It is the work of centuries.

The main tax problem is the permanent dispute that fulminates legal security, including for the tax authorities.

The disputes, including the active debt and the administrative and judicial disputes of the federal entities, reach values ​​above half of the Brazilian GDP. They are only incidentally associated with the nature of the taxes. In essence, they relate to the process.

There are three sources of litigation: the launch without fault, the questioning of tax matters through the diffuse control of constitutionality and the great indeterminacy of some concepts.

Brazilian tax procedural legislation is too lame. We don't even have general rules on taxation.

Insubsistent tax deficiency notices do not generate costs for the State, but they make the taxpayer's life inferential, involving from reputational damages to legal costs, hence the requirement of large guarantees in the judicial sphere.

It is not uncommon to encounter bill of infraction billions of reais. It is not credible that a company, with shares on the stock exchange, practices tax evasion of this size. It is only a symptom of a very serious procedural disease, which fulminates the intention to invest.

In order to face this fiscal delusion, tax lawyers Gilberto Ulhoa Canto, Geraldo Ataliba and Gustavo Miguez de Mello conceived, for decades, the integration between administrative and judicial tax processes, which would result in equating forces between the tax authorities and the taxpayer, succumbing in the hypothesis insubsistence of the notice of infraction, elimination of the requirement for guarantees in appeals and, consequently, elimination of judicial tax enforcement, responsible for more than 38% of the 80 million cases pending before the Brazilian courts. In other words, a revolution.

The theses on tax unconstitutionalities, when raised in the first instance, generate processes that can drag on for decades to, after all, result in unavoidable tax problems, not to mention the possibility of breaking isonomy due to different repercussions on taxpayers.

This is a problem that requires a lot of creativity to be solved. One clue would be the institution of a constitutionality incident that would send first instance decisions directly to the STF.

As for conceptual indeterminacy, the most relevant problems are linked to the limits of tax planning and the presumption of damage to the treasury. In both cases, it is clear that they are based on obscure and lacunaeous legislation that give rise to weird arbitrariness. The amazing thing is that nothing is done to correct these distortions.