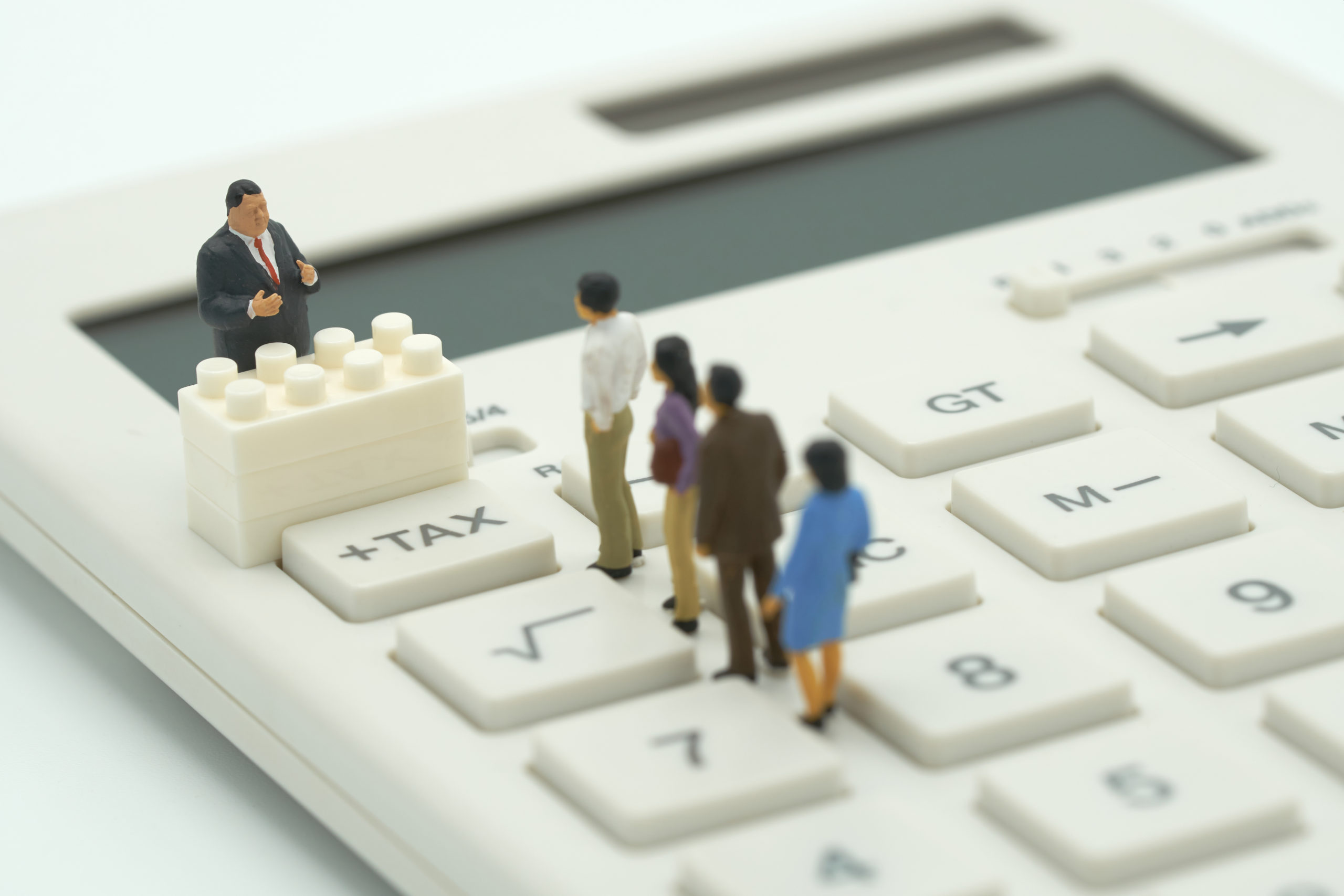 “Madness, although it has its method there” was what Polonius had said to Hamlet, according to Shakespeare's narrative.

In the debates on tax reform and related topics, I can see the madness, but I still haven't been able to identify, if any, the method.

It is worth mentioning in these frequent insanities the proposal to create a unique “contribution on goods and services”, contained in bill No. 3.887, of 2020, for which urgency was required in order to subsequently relinquish that urgency under the pathetic allegation of unblocking the vote for “unavoidable” changes to the traffic code.

The project does not even clarify whether the basis for calculating this contribution would be operations or revenue, preferring to delegate the resolution of this dilemma, should the project prosper, to the Judiciary, in a robust contribution to the increase in litigation in the country.

Much has been said about the inadequacies of that bill, but it is worth mentioning the virtue of exposing, on a small scale, the ailments of PEC No. 45, which proposes the institution of a Tax on Goods and Services (IBS) and a enigmatic Selective Tax. We try to cover up these inadequacies by avoiding measuring the repercussions of the projects on prices, sectors and federative entities, under the justification that this information “would not contribute to the debate” (sic).

The most recent pearls of this universe of madness are the disclosure of a preliminary draft supplementary law of PEC No. 45 and discrimination of the sources of financing of the so-called “citizen income”.

The preliminary draft law complementing a Constitutional Amendment Proposal that was not considered by the National Congress, although unusual, helps to reveal the deficiencies of the proposal.

When admitting the vulnerability of VAT to evasion, as a special mention of what happens with this tax in civilized Europe, it is proposed to condition the use of credits to the effective collection of the tax in the previous stage. It is necessary to recognize the originality of the proposal, as well as its surrealism. How could a taxpayer price the goods or services without knowing whether his supplier will collect the tax in the following month?

To manage the IBS, it is proposed to create a National Tax Agency aiming at “implementing cooperative federalism” (sic), made up of employees of the tax administration of the federal entities and directed by a board of directors, chosen by a general assembly, with powers to elect an executive board. This Council would have the competence to issue non-legal rules and proceed with the administrative tax judgment through a body called “Tax Litigation”. There is also an allusion, not translated in the text of the preliminary draft, to a Business Advisory Council. In the history of tax administration, I do not recall a worse proposal than that.

For citizens' income, among other sources of financing, the postponement of payment of precatory payments by the Federal Government was suggested. It is the peak of the season of bad ideas. What is the moral authority of a State that postpones the payment of its debts and charges taxpayers for the timely payment of taxes?

Today, we have more than 4,7 million people infected by Covid-19 and more than 143 thousand deaths, we support a record unemployment rate (13,8%), “we celebrate” the 9,7% drop in the second quarter of Brazilian GDP, agribusiness is impacted by an enthusiastic disregard for environmental policy, there are consistent forecasts about the increase of the population share in conditions of poverty and extreme poverty, the fiscal crisis of States and Municipalities will increase. Despite all of this, we continue, contrary to what is done in the rest of the world, to debate a tax reform that severely harasses economic sectors and raises the price of such essential services, such as health and education, and of books, which enjoy a long-standing tax exemption.

Unfortunately, Brazil does not waste the opportunity to make mistakes.