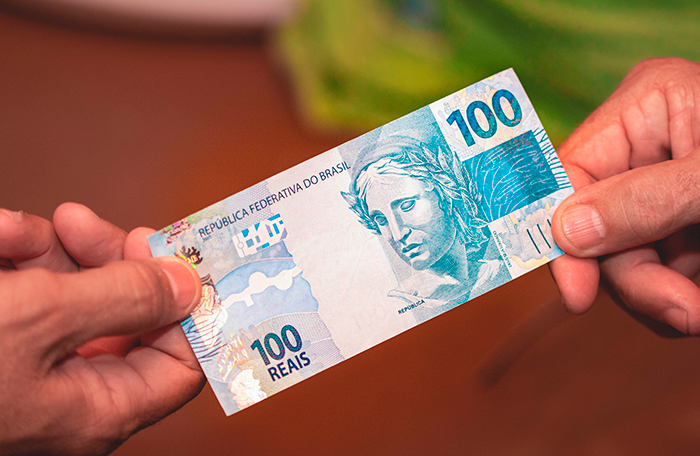 The simplification of the tax system and the burden on various sectors, such as fuels, one of the ones that most pay taxes in the country, were some of the topics of Correio Debate. Authorities, such as João Otávio de Noronha, president of the STJ and André Luiz Mendonça, attorney general of the Union, attended the meeting, which took place on 21/08/2019. ETCO's president, Edson Vismona, was also one of the speakers and spoke about the need to simplify the tax system, as one of the tools in the fight against stubborn tax debtors.

Jornal Correio Braziliense published the full coverage of the event in a special section and also on the website.

See here the link to the main articles:

In the sector that most collects in the country, that of fuels, besides the complexity, there is still the chaos of each of the Federation units to practice different rates for products, points out the president of ETCO For improvements, legislation needs to be reformed [click here]

A defaulting debtor is protected by law, which treats defaulting taxpayers equally for different reasons. Identifying the fraudster is critical

Government intends to advance the discussion on tax reform, without increasing the burden, currently at 33% of the Gross Domestic Product. To do so, it will have to face several challenges, says the Union's attorney general

The selection of the market puts the most efficient and productive in better conditions. When the dishonest ones stand out, there is a distortion, points out the secretary of Competition and Competitiveness of the Ministry of Economy

Disproportionate taxation, with a lot of cumulative taxes, provokes a taxpayer reaction, which seeks to discuss the reduction of the burden in court, Power not appropriate for discussion