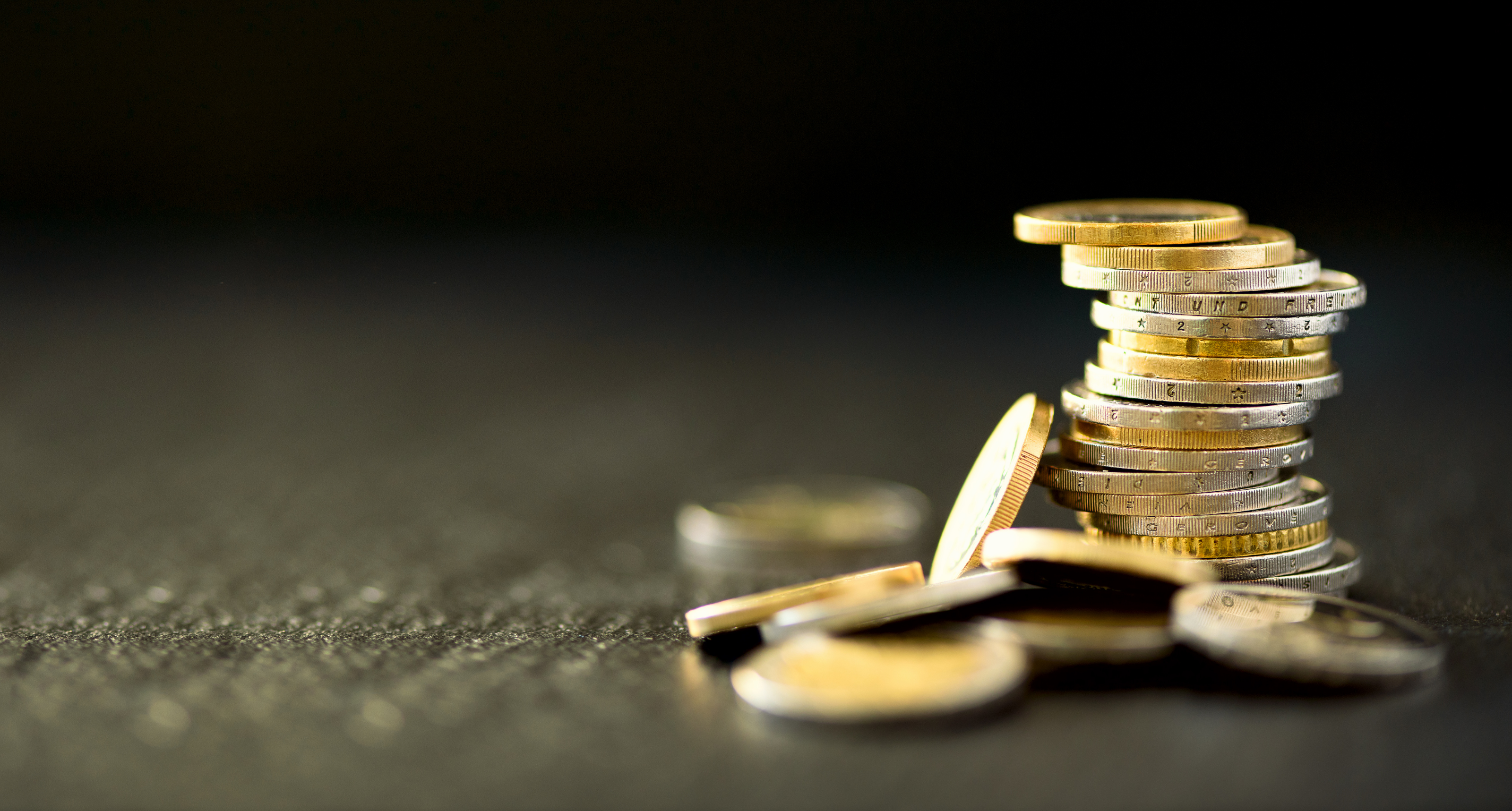 On my last article I used Grande Pessoa to address the issue of ethics (To be great, be whole). In this I rely on Ignácio de Loyola Brandão, in his work “No Verás País None”, to express a touch of perplexity at the latest events that haunt our beloved and suffering Brazil.

There are so many that I would have to write much more than the space I'm given allows. I will limit myself to two themes that exemplify some of the hardships that I follow closely.

We are aware that  to achieve the desired development, we must ensure legal security that allows for the attraction of investments, the generation of jobs and income. However, far from advancing in this goal, we are moving away from this goal every day. With effort, dedication and a lot of competence, we are going backwards.

Let's see the tax issue: there is always talk of the urgent need to have a "tax reform" that improves our system, is broad and simplifies the fulfillment of obligations and, of course, does not raise taxes even more.

These complex objectives will only be achieved with a broad debate, with the participation of experts in the intricacies of tax law, businessmen, taxpayer representatives, governments, civil society, politicians and that there is a meeting of accounts, all to assess the consequences, risks and the scope of the measures that will be adopted.

But here comes a package that, far from the necessary caution, promotes severe changes in the tax structure: it alters income taxation; dividends; of retained earnings; non-deductibility of interest on equity; it generates new bureaucratic procedures and will increase the tax burden, burden productive investments and, of course, in the end, consumers.

With a strong reaction from industry, commerce, services, liberal professionals, states and municipalities, opinions were presented by the rapporteur, further confusing what is incomprehensible. It's the "puxadinho" logic. Result: unanimous and cohesive repulsion, contrary to the saying that claims to be “dumb unanimity”.

But everything can get worse. The Federal Chamber decides that this matter must be voted on as a matter of urgency! Impairing a deeper discussion, with studies and technical debates.

Taxpayers and productive sectors were run over. The political logic moves away from society, with populist justifications.

Beside this unusual situation, I point out another absurdity. The Executive Branch proposes a Provisional Measure to profoundly change the structure of fuel distribution. On the one hand, allowing the direct sale of ethanol by the mills to service stations and on the other, authorizing the sale of fuel from a different source than that indicated by the banner of the service station. Hasty and inexplicable proposal.

The simple justification is illusory, the price will fall and the consumer will benefit, as if it were possible to reduce the final price without changing the tax structure that focuses on fuels. These misconceptions will encourage non-payment of taxes, a practice that plagues the entire industry.

It will be very difficult, if not impossible, to oversee the distribution chain and, in the case of the sale of a product different from that of a service station, the consumer will be deceived, as they will have the belief that they are supplying a product from a brand they trust and will receive something that does not know the origin.

This amazing initiative, which is applauded by persistent debtors, has never been defended by the industry nor by consumers. A real mistake.

Some questions: How urgent is it for such a disruptive action to be presented via MP? What are the real interests that motivate it? Have the risks been assessed?

These two examples of sudden legislative proposals remind me of Hugo Carvana's film, starring the late Tarcisio Meira, with the title: “Don't worry, nothing will work”.

Hard times. There are methods in these measures, which burden those who contribute and, without validation in studies, do not meet the legitimate interests of society, the consumer, the productive sectors, in short, those who support the State. And all this in the midst of a pandemic, high interest rates and inflation, high unemployment, institutional split, with the holders of powers in clear confrontation.

We lost the sense of planning, of priority, of doing what really matters and establishing a clear divorce between society and the state. By planting erratic rules, we reap more legal uncertainty.

As a lawyer, I am optimistic, but I have to be realistic. Yes, if we stick to this route, nothing will work and we won't have any country, at least not what we want.

Art has made its warnings, we have to listen and react.

**This is content from Bússola, a partnership between FSB Comunicação and Exame.