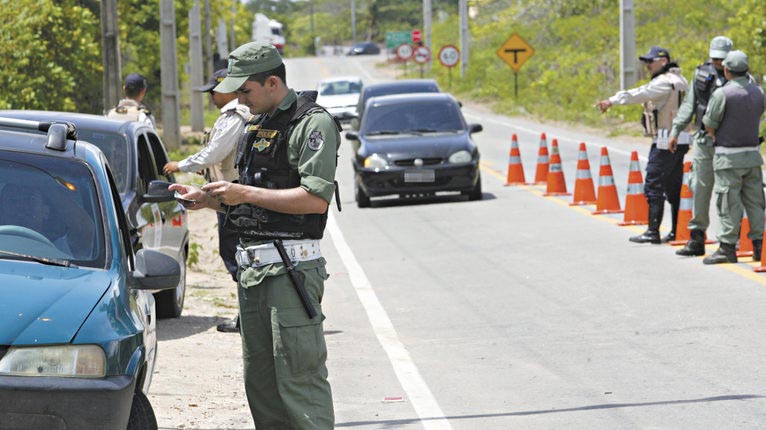 On January 10, President Jair Bolsonaro signed Law 13.804, which foresees the revocation of the National Driver's License (CNH) of drivers caught transporting products resulting from smuggling and embezzlement. The bill authored by federal deputy Efraim Filho (DEM / PB) had been presented in 2015 and was approved by the congress at the end of 2018.

For the president of the Brazilian Institute of Ethics in Competition (ETCO), Edson Vismona, this is an important tool for combating organized crime and illegality in Brazil: “the criminal gangs that now dominate these activities in the country have created a highly logistical chain professional, which distributes illegal products throughout the national territory, mainly by highways. “Vismona believes that the new law will be a disincentive for those who depend on CNH for their livelihood. “We hope that the new Law will 'take' and be as efficient as the Prohibition has been, bringing benefits to the whole society. We always need to reduce the scope for criminal action and this important measure follows in this direction ”

In 2018, smuggling brought losses of R $ 146 billion to Brazil. Cigarette leads the most smuggled products, and ended the year breaking another record, with 54% of the total market. For the first time, the collection of taxes on the sector (R $ 11,4 billion) was less than the evasion generated by illegality (R $ 11,5 billion).