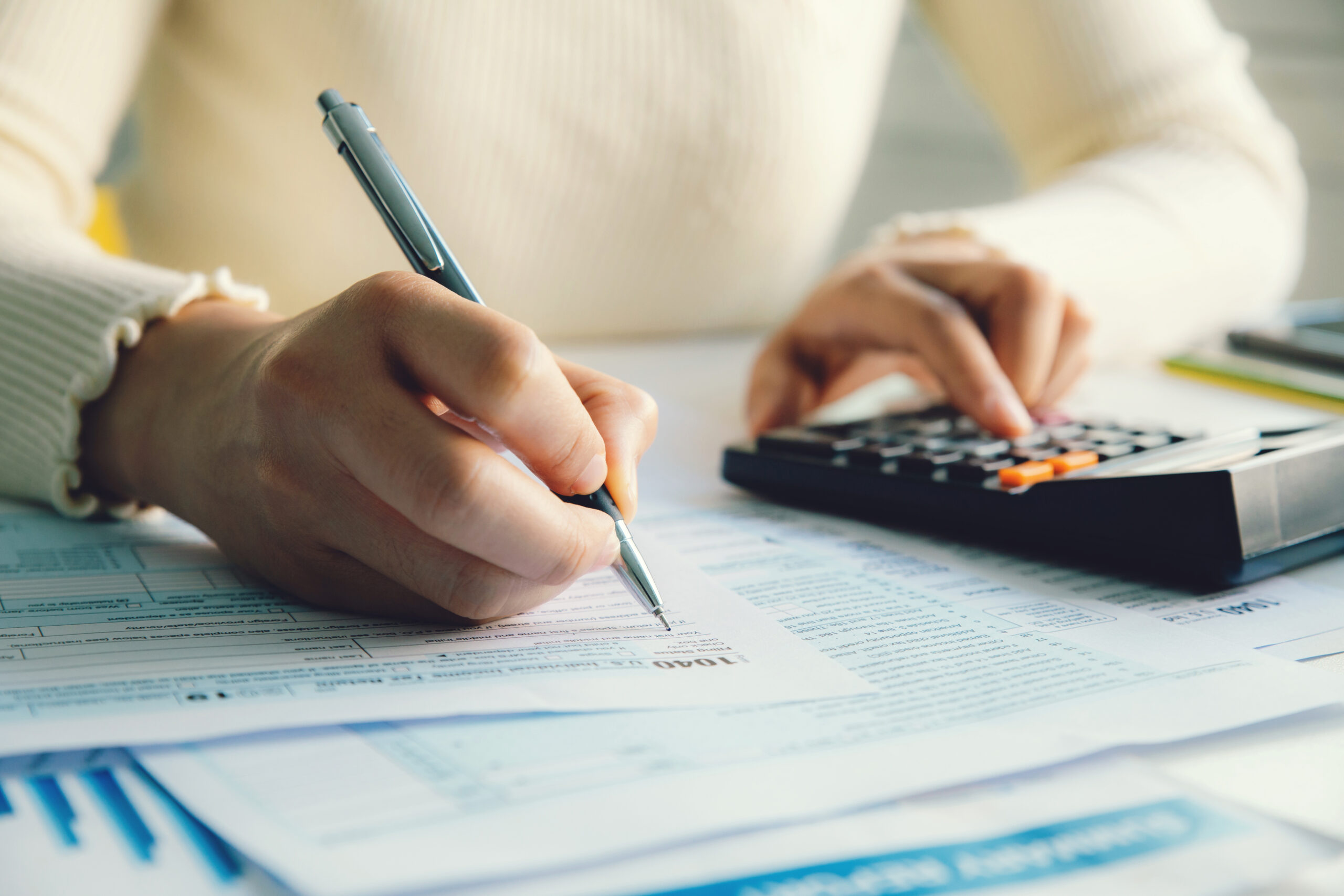 The thinker Alceu de Amoroso Lima taught that “Brazil began at the end” since when we were found, the State, Portuguese sovereignty imposed itself, the people came later.

I use this phrase to demonstrate that the power of the State is decisive in the Brazilian reality. We know the difficult relationship that the citizen has with the public power. Notwithstanding article 5 of the Federal Constitution defining our fundamental rights and guarantees as stony clauses, the recognition and practice of these rights faces great difficulties on a day-to-day basis. It is common for rulers to confuse the State with the government and the latter with their political parties and personal interests.

The tax area reproduces these difficulties. The tax action, with the argument that it is defending the public interests of the treasury, sometimes goes beyond limits in the interpretation of the law, through decrees, ordinances and regulations, pointing to the taxpayer the path of administrative and judicial litigation. Thus, it is not surprising that we have the largest tax litigation in the world, with more than BRL 5.0 trillion under discussion.

Aware of this context, the ETCO Institute, at the suggestion of the chairman of its Advisory Board, doctor Everardo Maciel, contracted, together with the EY consultancy, a technical study on the instruments of defense and protection of the taxpayer in Brazilian legislation and in international comparative tax law. The following were addressed: Current scenario; The Brazilian taxpayer at the federal and state levels (with the mapping of existing constitutional and infra-constitutional norms) Comparative analysis: foreign instruments to protect the taxpayer. The proposal is to identify how the taxpayer is treated in Brazil and in countries with the best practices so that we can reflect on how to evolve in the taxpayer's relationship with the tax authorities, a point directly linked to improving the business environment and strengthening the legal security of citizens and companies.

Alongside this finding, aspects that deserve attention were identified: Provision of taxpayer rights dispersed in various legal provisions and regulations, making it difficult for the taxpayer to understand their guarantees; Imposition of an aggravated fine before the actual proof of possible fraud, with a focus on large taxpayers; Absence of different treatments for taxpayers, occasional, repeated and persistent, in breach of the principle of equity; Expressive percentage of application of tax representation for criminal purposes, whose taxpayer data are published before completion in the administrative sphere; Absence of tax administration performance assessment initiatives through international tools, which were adopted by some of the federated entities, such as the TADAT (Tax Administration Diagnostic Assessment Tool), which identified that we are among the lowest rates of efficient dispute resolution tributaries in the world, among other findings.

In comparison with the best practices, three countries were evaluated: USA; Germany and Australia. In all of them there are laws aimed at defending the rights of taxpayers, with emphasis in the US for the Taxpayer First Act with a focus on taxpayer service and inspection procedures; Taxpayers Advocate Services (TAS) which, within the scope of the Internal Revenue Service (IRS), is the independent taxpayer defense body; Taxpayer Advocacy Panel (TAP) IRS federal advisory committee that assists in identifying tax issues relevant to the taxpayer; And the express provision of contact with superiors under the terms of item 2 of the Taxpayer Bill of Rights, ensuring the right to a quality service that includes the possibility of contacting superiors of tax agents in case of problems during inspections.

In Australia, as in the USA, taxpayers' rights are recognized through the Taxpayers' Charter, highlighting the following positions: Right to be heard, taxpayers have the right to be heard in the course of the administrative process; The Australian Taxation Office (ATO) undertakes to assist the taxpayer when necessary, explain its manifestations, respond to the taxpayer's requests and promote its effective service and the right of representation before the ATO and even to question the ATO which will explain the procedures possible, in case the taxpayer decides to appeal a decision of the agency, it will seek quick resolution of the problems and will keep the taxpayer informed.

Finally, in Germany, the adoption of the preliminary defense (Anhörung Beteiligter) was identified, in which the taxpayer has the right to a preliminary hearing, which precedes administrative acts that “would impact the rights of the party involved”, and also the hearing at the end of the inspection ( Schlussbesprechung) that takes place after delivery, by the taxpayer, of all documents and information requested by the tax authorities. If the authorities identify any irregularities, the hearing is mandatory.

The aforementioned study demonstrates that we must advance in improving the relationship between the tax authorities and the taxpayer and that legislative measures, such as PL 17/22, instituting general rules regarding the rights, guarantees and duties of the taxpayer should not be considered acts against the tax authorities and agents, but of balance, overcoming ancient quarrels between the Brazilian State and its citizens.

THE INTERDEPENDENCE OF THE BRAZILIAN STATE

Throughout the history of Brazil, we have traveled an extensive journey towards the consolidation of a national identity and, with it, the realization of the interdependence that should unite us in the construction of the