The persistent debtor and unfair competition 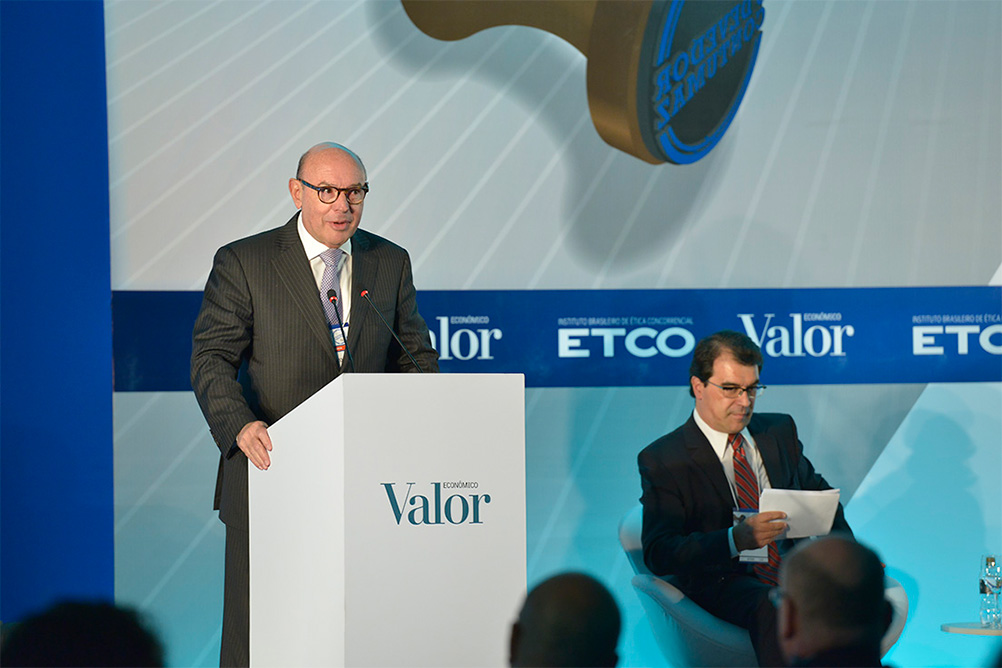 Gaining an advantage over competitors, gaining a market and increasing profits through systematic non-payment of declared taxes: this is what the so-called heavy duty debtors do, businessmen who make default a way to gain market quickly. To debate the main issues surrounding the theme, the ETCO-Brazilian Institute of Competition Ethics promoted on the 16th of November, in partnership with the Valor Econômico newspaper, the seminar “The Debtor Contumaz and Competition Ethics”.

The event received judges, judges, lawyers, as well as the Federal Revenue Secretary, Jorge Rachid, and the São Paulo Finance Secretaries, Renato Villela. “Duty to tax is a taxpayer’s right under normal conditions,” recalled Evandro Guimarães, president of the ETCO Institute. “Making it your own business is a crime. We need to find weapons to combat this practice ”.

The Seminar showed the actions that are being developed by the Federal Revenue Service and the Secretariats of Finance to recover tax credits and discussed the need for legal instruments to punish the taxpayer who declares tax, but does not pay it systematically. It also presented the case of the state of Rio Grande do Sul, which established a differentiated collection regime for the frequent debtor and obtained important results.

To deepen the discussion, ETCO is preparing a publication with the points covered and the paths that were presented at the event, which should be launched next month.