The past is always present

In an article published on the Exame/Bússola website, Edson Vismona, president of ETCO, talks about the importance of advancing on important and necessary issues and, when we do not, we consecrate the delay, causing frustration in economic agents and in society as a whole. 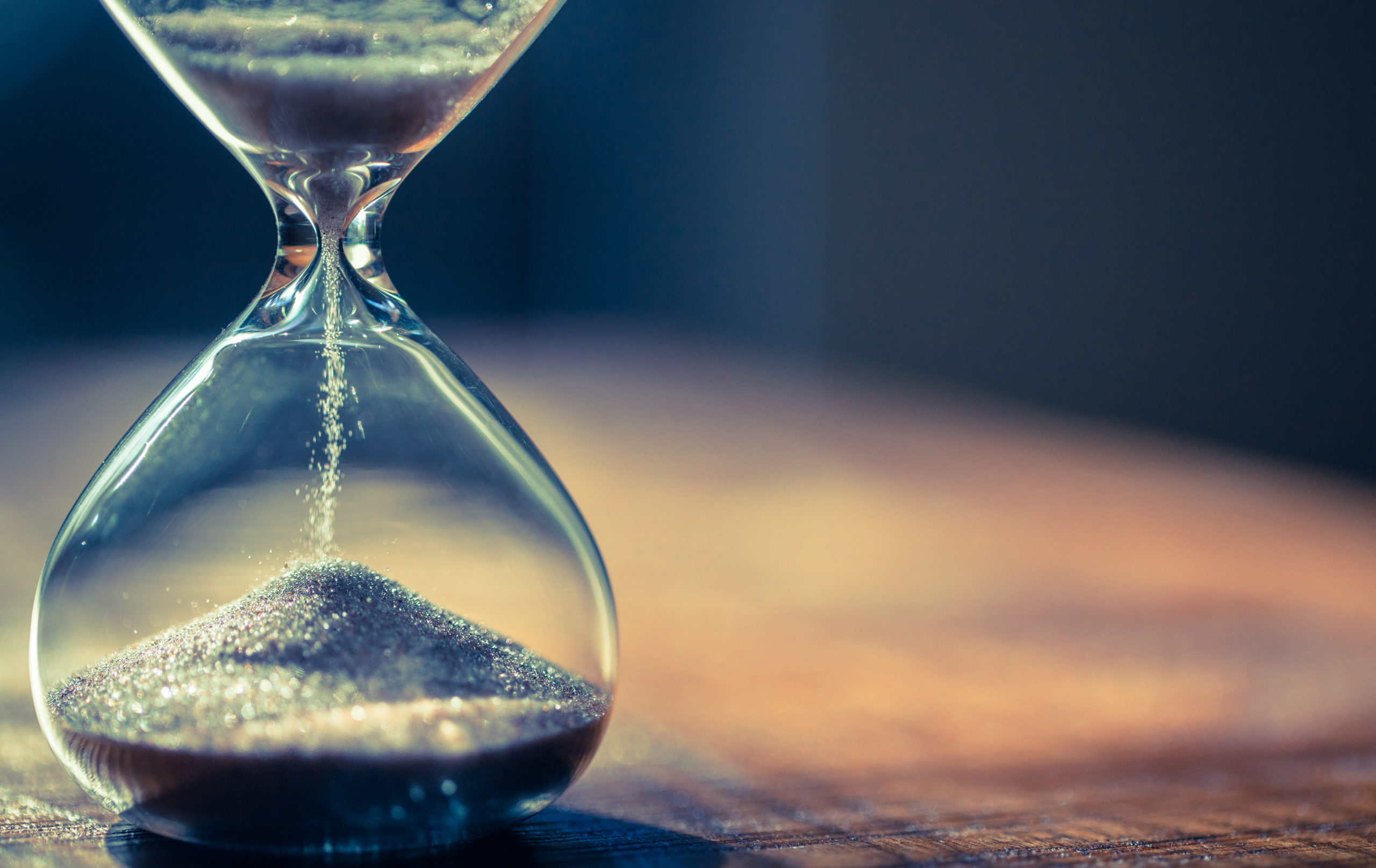 We have arrived at the year that will define our course. There is no shortage of diagnoses about what we should do: the necessary reforms; capital attraction; stimulation of job creation; control of public expenditures; budget balance; increased investments in health, education, security and infrastructure; strengthening innovation and the use of technology; adoption of actions that ensure a sustainable environment; generation of energy and, of course, the fight against brutal social inequalities.

For years these points are always remembered, but we keep skating. What grows is the budget for political parties, electoral fund and the volume of financial resources destined for parliamentary amendments without obeying an integrated planning (the election is what matters most) and the worst, with cuts in the areas of education and health , causing the relentless search for taxpayers' money to plug holes in public accounts. We always foot the bill for so many and repeated imbalances.

By not advancing on important and necessary issues, we consecrate the delay, causing frustration in economic agents and in society as a whole, especially because we know that we have all the conditions to prosper. On several grounds, we could have improved, but populism prevails and responsible management is left aside, harming Brazil's image in international forums.

One example, among many, of this insistence on error is found in a survey presented at the World Economic Forum, in 2016, with 13 entrepreneurs. The “failure of governance” was indicated by 60% of them as the greatest risk to doing business in Latin America and, in particular, in Brazil. The rate surpassed those who considered a lack of water or infrastructure to be the biggest problems. Low credibility in the functioning of institutions creates difficulties in managing companies, undermining investor confidence.

In the rest of the world, however, the issue of public administration bankruptcy appeared only as the fourth biggest risk and was pointed out as a problem by only 27% of these 13 thousand respondents.

The high risk came from “the inability to govern a nation, which is the cause or result of factors such as weak rule of law, corruption, illegal trade, organized crime, impunity and political stalemate” (cf article published in the magazine Veja). This old and still current research points to the root of our difficulties: the lack of governance and competent management focused on meeting goals.

After five years these points remain current, we face the same challenges and in some aspects we managed to move backwards. It is true that our neighbors also suffer from this same problem, but we have been striving for greater prominence, wasting time with irrelevant agendas, amid the chaos created by the pandemic.

Even where we evolved, we managed to “turn around, turn around”. The changes in the Misconduct Law and the secret budget will facilitate excesses, going against the permanent posture of improving our institutions to respect ethics, strengthening transparency in the allocation of public resources.

Even consolidated achievements in public-private cooperation to combat deviations that harm fair competition and tax collection were revoked. I cite the end, without any consultation, of Siscori, a system that allowed access to import data, allowing associations of the productive sectors and companies to identify signs of illegality and present them to the Federal Revenue Service, which holds all the information, so that if proven, corrective measures were taken. We go back to the past in fourteen years. Instead of improving, we regressed.

In a broader perspective, we have the relationship between the powers of the Republic, which has always been troubled, but has reached an unthinkable level, in words and deeds directly affecting something that is always highlighted: the need to ensure legal certainty to facilitate the attraction of productive investments.

Combating corruption and illegality; the harmony and delimitation of powers; governance without promiscuous relationships in the use of public resources became more difficult.

This reality demonstrates, once again, the correctness of the words of the wise Millôr Fernandes: “Brazil has a huge past ahead of it”.