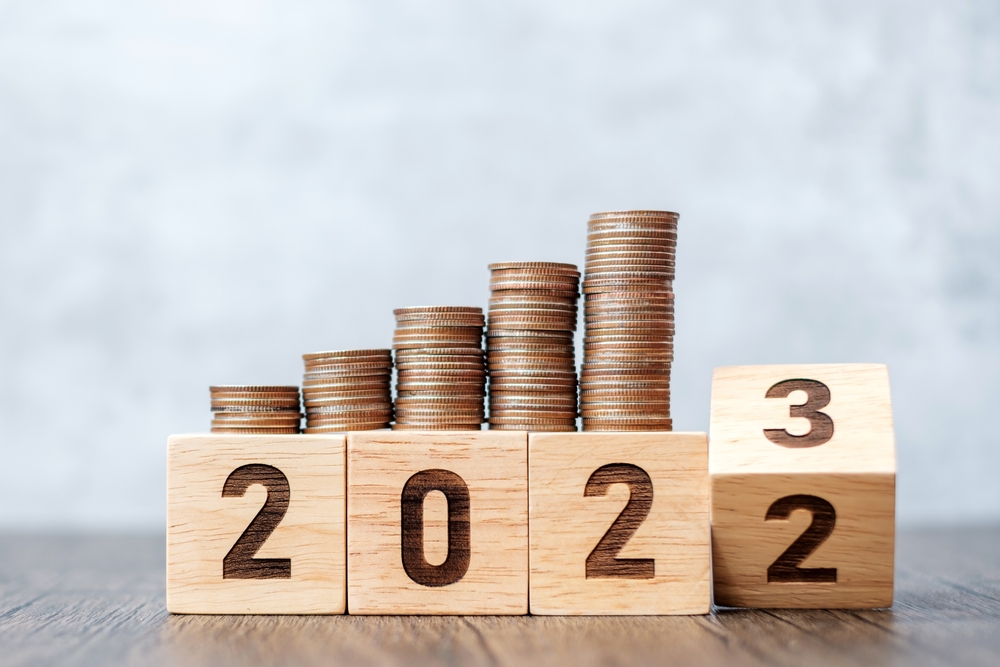 The history of Brazil, as it is known, is marked by fantasies and omissions, such as the “Ipiranga cry”, the silence about the decisive role of Empress Leopoldina in independence and the libertarian movements of 1817 and 1824, the military coup euphemistically called “proclamation” of the Republic, the mythology surrounding Tiradentes, whose profile was produced in the likeness of Christ as portrayed by Renaissance painters, etc.

We also have a taste for the unfinished. Decree nº 1 of the Republic, signed by Marshal Deodoro da Fonseca, “head” of the provisional government, provisionally “proclaims” the Republic and the Federation, which, in my opinion, remain provisional. the art. 2 of Constitutional Amendment nº 32, of 2001, allowed the existence of permanent provisional measures, without even bothering dictionaries.

Raised on several occasions in the imperial period, the Federation of 1889 was an unfinished copy of what existed in the United States, in absolutely different circumstances: there, ascendant and contractual; here, descending and normative. It was yet another manifestation of our deep-rooted mutt complex, which uncritically worships ideas gestated abroad.

Since then, we have experienced a broken federalism, contrasting with the discourse of a federative pact that never existed.

Cooperative federalism, provided for in art. 23 of the Constitution, has been awaiting discipline since 1988. And nobody cares about that.

The Constitution says that ICMS is a selective tax, based on essentiality. A complementary law recognized, albeit belatedly, that fuels and lubricants are essential products and, therefore, cannot have a higher rate than the modal rate. Nobody questions the essentiality of those products. It is postulated, however, compensation to the States for a “loss” imposed by the Constitution.

Since the 1965 tax reform, the constitutionalization of income sharing has been added to the tax competence of the federative entities, under the pretext of confronting flagrant inter-regional inequalities. This objective, however, was never achieved, even because the sharing criteria are not consistent with it.

This federative disorder was aggravated by the “parliamentary amendments”, which, at first, were not very expressive in fiscal terms. Afterwards, they grew significantly and assumed an imposing character. culminated with the monster of the secret budget. They are the ostensible face of the waste of public money, of unvirtuous political co-optation and, not infrequently, of corruption.