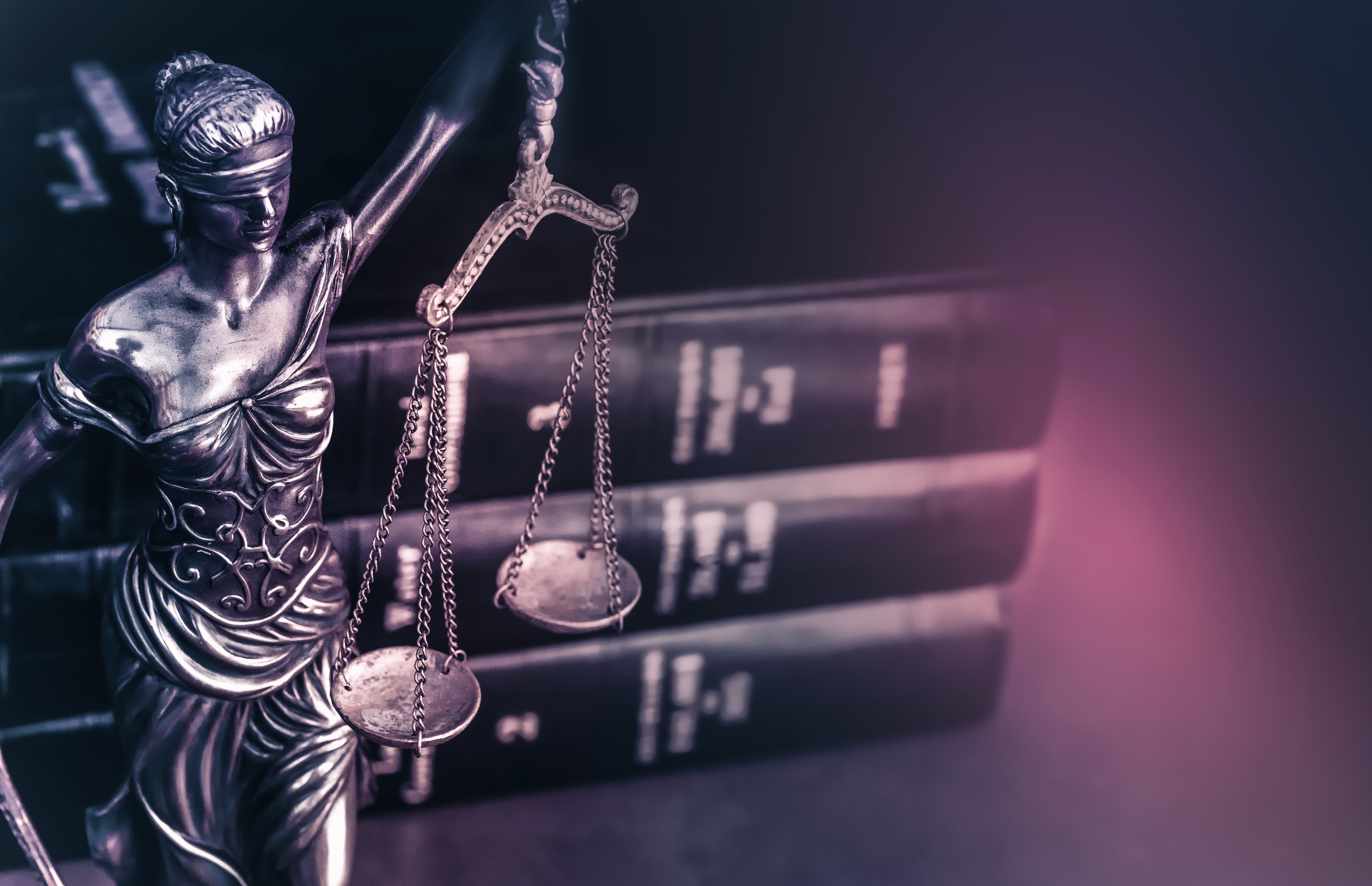 For a long time, a tax reform has been defended that is structuring of a model that makes fiscal and tax justice feasible, that is, that reduces social inequality and incorporates some principles, such as efficiency, equity, simplicity, stimulating competitiveness and combating those who pervert the system, not paying taxes intentionally. For this purpose, it is important to value the taxpayer and curb what we call “constant debtor”, so that the taxes collected are destined to meet the demands of society and that the State receives what is effectively due, nothing more.

However, it is feasible — before we achieve a tax reform that deserves the name — to have legislation that simplifies the system, combating deviations and facilitating collection. The Brazilian Institute of Competition Ethics — ETCO, has, since its foundation in 2003, contributed with technical studies, presenting suggestions for the improvement of relations between the tax authorities and the taxpayer. We identified that it is urgent to remove inaccuracies that encourage litigation, causing damage to both parties. The taxpayer wants its tax regularization and the treasury needs to receive it, however, these objectives are not achieved in the face of the troubled system in force. The taxpayer cannot be treated as an enemy and the tax authorities as an executioner.

In 2019, to present the serious situation we face, ETCO contracted an international study with the consultancy EY dealing with the tax litigation. A bleak picture was presented, nothing comparable with other countries: at the federal level alone, around R$ 3,4 trillion were being discussed in administrative and judicial instances. To face this debacle, we point out, looking to the past, the need to improve the tax transaction and, for the future, the adoption of mediation and tax arbitration. For the first situation, we stimulated this discussion in seminars with the PGFN and tax lawyers and, at the initiative of the federal government, Law 13.988/2020 was approved, which was reinforced by Law 14.375/2022. These provisions and the action of PGFN resulted in clear advances, allowing the solution of old pending issues. The taxpayer regularizes himself and the tax authorities collect. With regard to mediation and arbitration, we have bills in the States and in the National Congress, which should advance.

Validating the expression “separating the wheat from the chaff”, while we defend a new tax-taxpayer relationship, reducing the endless and harmful disputes to those who act in good faith, we need to fight those who take advantage of the existing confusing situation for the collection of taxes and if benefits, by structuring its actions to never pay taxes, the aforementioned “constant debtor” who has active debts with the federal tax authorities of R$ 100 billion, only in the fuel and tobacco sectors. We have a Bill in the Federal Senate (PLS 284/17) defining who should be considered a persistent debtor, differentiating them from occasional debtors and even repeated ones. It is in plenary and, without a reason that can be understood, is not voted on.

The most recent ETCO initiative is a new international study with the consultancy EY — which is in its final phase — dealing with taxpayer rights, presenting a diagnosis of our constitutional and infra-constitutional legislation and evaluating the posture of countries with the best practices (USA, Germany and Australia). The objective is to measure, as we did in the study of litigation, how the taxpayer is treated and what suggestions can be made to guarantee rights and define duties, with the objective of establishing a new level in this relationship, today of animosity, for an attitude of greater understanding and accuracy of the obligations, which is in the interest of the State and of citizens in good faith.

Thus, we must, for example, combat possible abuses, such as the normalization of tax representation for criminal purposes and the application of fines increased by up to 150%, without criteria.

This work by ETCO found in 17 / 2022 Bill, authored by Deputy Felipe Rigoni, demonstrating how important this initiative is to achieve a balance in more citizen-oriented coexistence in the fiscal sphere. That must be the goal.

At the public hearing held by the Finance and Taxation Commission of the Federal Chamber, ETCO demonstrated that PL 17/22 should consolidate taxpayer rights without inhibiting the legitimate action of the tax authorities. This bill should not be seen as a measure against the tax authorities or against fiscal presence, in fact, for the exercise of this action it is the duty of the public agent to defend rights and define duties. In this sense, the reduction of litigation; the valuation of good faith, support the composition before the imposition of penalty, allowing the taxpayer to point out facts and documents are measures that, far from defending tax evaders, demonstrate a sense of respect for citizens and companies, for the benefit of the work of inspection, which does not aim to punish, but to collect what is fair. It is important to point out that the countries that contributed to the ETCO/EY study, recognized as rigorous in the efficient fight against tax evaders, encourage the defense of taxpayers. The US, for example, has the “Taxpayers Bill of Rights”. Once the tax and its value are defined, the tax authorities' action is strengthened.

Of course, the bill can and should be improved, but it is not credible that it will be discredited. This stance removes seriousness from criticism. Why don't we have a law that guarantees taxpayer rights and points out duties and that, once established, are fulfilled?

In order to strengthen legal certainty, it is necessary that we have, on the one hand, the exact definition of the tax due, simplifying its payment and the efficiency of collection, avoiding excessive litigation and, on the other hand, a law that combats tax evaders and persistent debtors.

This is the path that should represent advances in the search for tax justice, even before we reach an effective tax reform.

*Edson Luiz Vismona is a lawyer, president of the Brazilian Institute of Competition Ethics (ETCO) and of the National Forum Against Piracy and Illegality (FNCP). He was secretary of justice and defense of citizenship of the State of São Paulo (2000/2002)

THE INTERDEPENDENCE OF THE BRAZILIAN STATE

Throughout the history of Brazil, we have traveled an extensive journey towards the consolidation of a national identity and, with it, the realization of the interdependence that should unite us in the construction of the