Article by ETCO's executive chairman, Edson Vismona, published in the newspaper Correio Braziliense and in the magazine ETCO 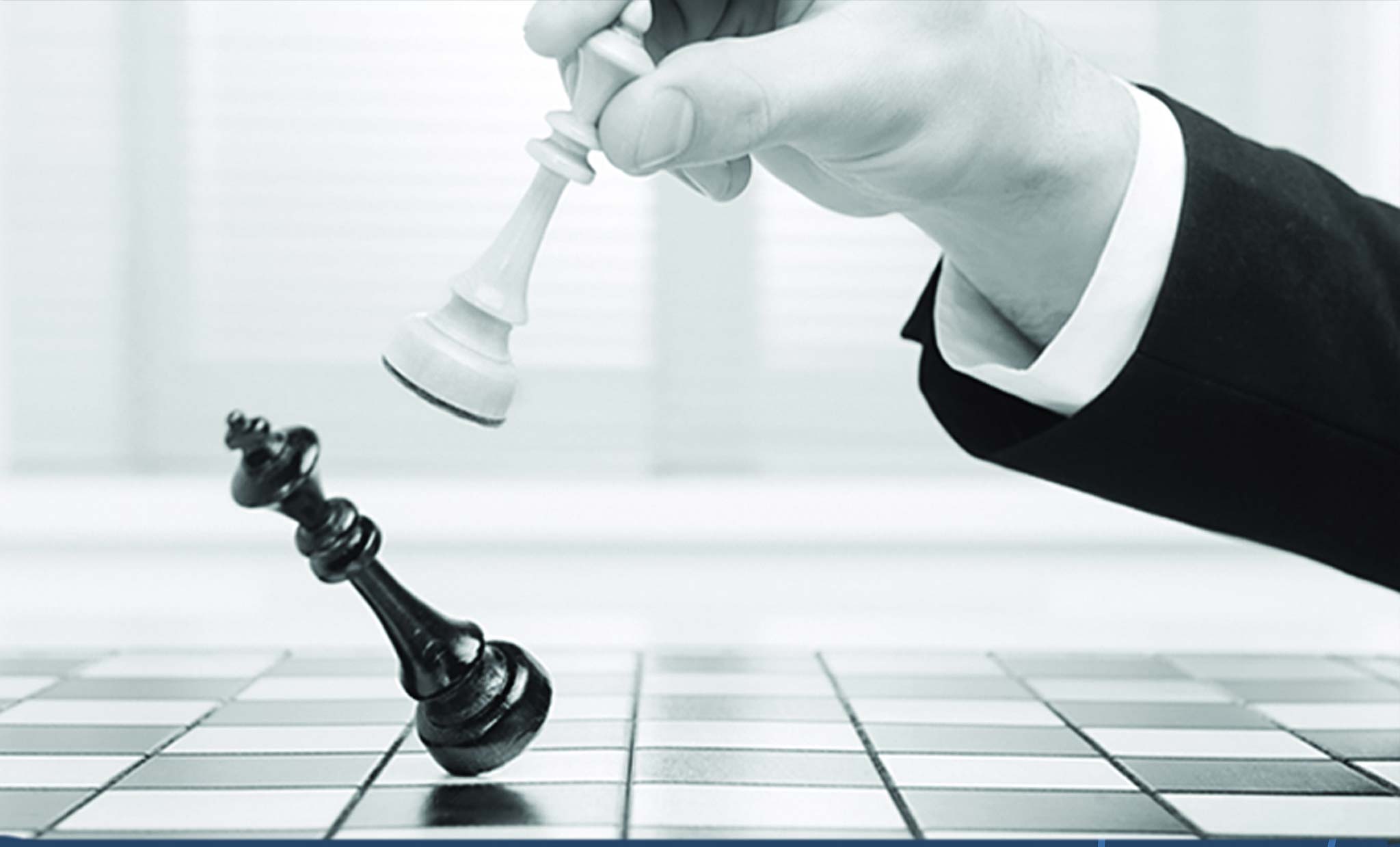 Brazil needs to end the notorious industry of heavy duty debtors. The opportunity to accomplish this feat is now in the hands of the country's 81 senators, more precisely in the vote on Senate Bill 284/2017, which authorizes the creation of tougher rules against this perverse figure that corrodes the business environment and the tax collection of the Brazilian State.

Stubborn debtor is the name given to a defrauding type who sets up his company with the purpose of not paying tax. He uses this illicit advantage to practice prices below cost and gain market quickly. In addition, its strategy consists of using tricks to prolong the legal proceedings as much as possible, while diverting profits to other activities, keeping its business registered in the name of "oranges". When the State ultimately wins the case, it fails to collect the debt and the criminals start the same scheme again.

Its unfair competition makes it impossible for companies that collect their taxes correctly and exclude investments. It was identified as one of the causes of the decision of large multinational groups in the fuel distribution sector to leave Brazil.

And why has it been so difficult to end this plague in the country? Basically, because the Brazilian legal system does not differentiate the debtor from other types of debtors and the malicious ones end up taking advantage of protection mechanisms that exist to guarantee the legitimate rights of debtors in good faith.

It is important to note that the problem here is not simply the duty imposed. Every company is subject to go through difficult times and run out of cash to pay taxes or other debts. Sometimes, it may happen that you fail to collect taxes properly, for a period, in order to catch up on debts in the future. But that understanding cannot be applied to the incumbent debtor.

Article 146-A of the Federal Constitution, approved by a constitutional amendment in 2003, authorized the State to create special taxation and inspection regimes for cases that cause competitive imbalances, making its adoption conditional on the approval of a specific complementary law by the Federal Senate. That is the purpose of PLS ​​284/2017, which has been in the House for two years, was approved by the Commissions on Economic Affairs and Transparency, Governance, Inspection and Control and Consumer Protection, and is ready to go to plenary.

The PLS makes an objective distinction between the three types of debtors: the eventual debtor, for whom nothing changes, the repeated debtor, who will also continue to have the current legal protections as long as he does not use the tax advantage to practice unfair competition, and the debtor stubborn, target of the law.

“He is a criminal, and not a businessman, who organizes himself in order not to pay taxes and thereby obtain a competitive advantage, among others. To this end, it systematically violates the legal system, practicing numerous illicit acts, usually through the use of oranges, registration of addresses and false partners, invariably possessing insufficient assets to satisfy tax, labor obligations, etc. ”

The objective of PLS ​​284/2017 is to quickly stop the criminal action of incumbent debtors. The focus is on the defense of competitive ethics and legality, which are fundamental for business investment and economic development. “Once the contuma of the conduct is determined, it must be repressed, in a rigorous and exemplary manner, by means of legal sanctions that prevent the continuity of the agent's activities (interdiction of the establishment, revocation of registration in the taxpayer register), of preserving the Erárlo and the market, which has free competition as one of its fundamental principles, as an inseparable link of free initiative. ”

The project enumerates a series of measures that could be adopted specifically against regular debtors, such as the maintenance of uninterrupted inspection in the establishment; special control over tax collection, economic, equity and financial information; the compulsory installation of production, marketing and stock control equipment; among others.

The current text initially limits the scope of the law to the sectors of fuels, tobacco and beverages, which are the most affected by unfair competition from regular debtors, and has the support of the Brazilian Institute of Ethics in Competition (ETCO) and the main representative entities of these segments.

The topic is urgent. Brazil can no longer allow dishonest economic agents to continue destroying the business environment. Profit through illicit practice harms all Brazilians who depend on tax-financed public services. The solution lies with the Federal Senate.