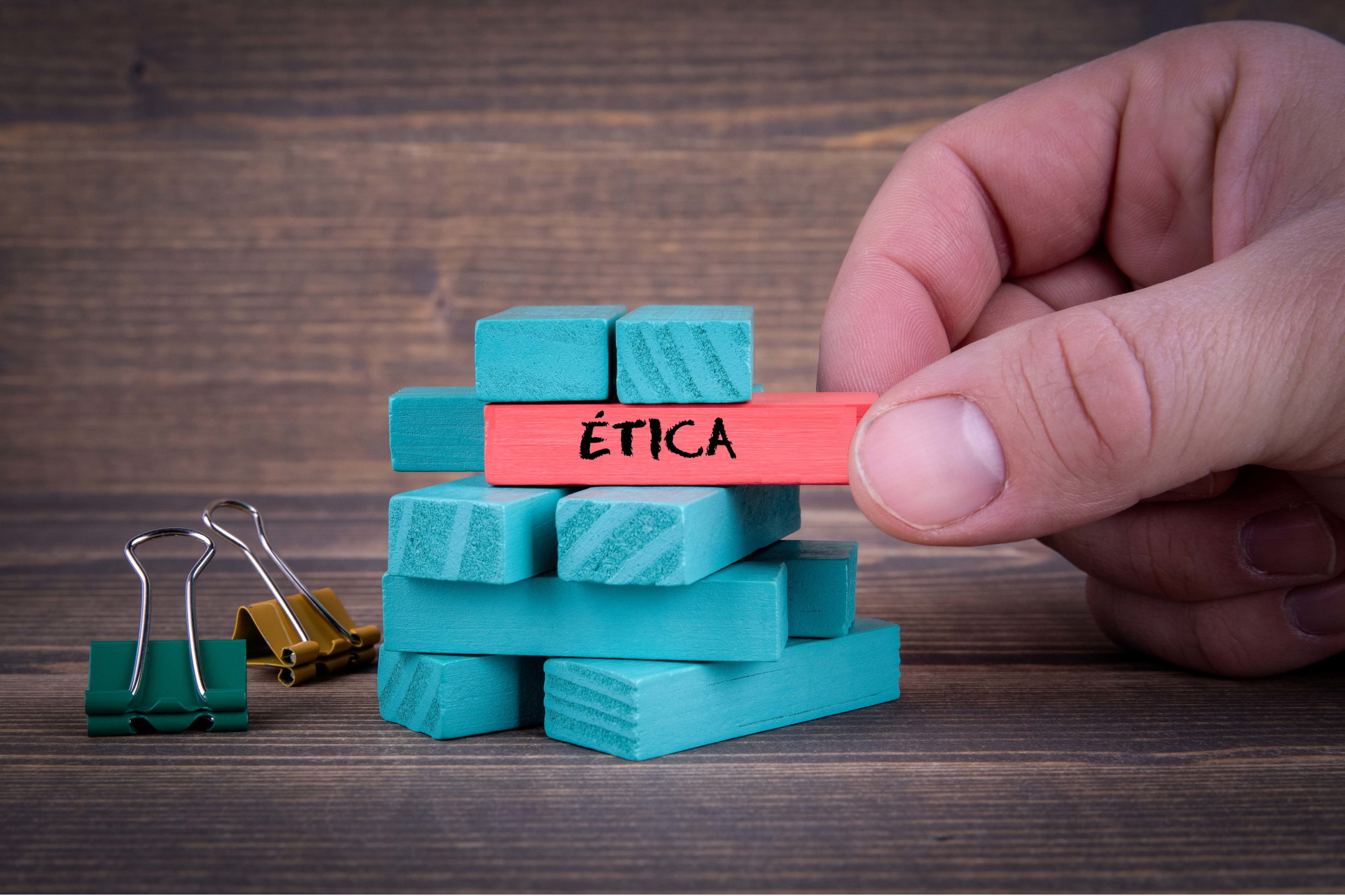 Individuals and legal entities, in Brazil, experience daily difficulties arising from non-compliance with laws. This theme is directly linked to one of the fundamentals of the country's own development, legal security.

Public authorities have a duty to respect and ensure that the Federal Constitution is respected. No one is above your principles. The attraction of investments, with the generation of jobs and income, depends on the certainty that all market agents will respect the same rules, that the rights and contracts will be respected. The State should, on the one hand, facilitate the lives of those who want to act correctly and, on the other hand, combat those who break the law. Obvious concepts, however, the way to guarantee this normal reality in a Republic is not simple.

The necessary compliance with laws, decrees, regulations in any area can be a real pain. The hardships of those who want to start a business are evident, getting a mere living in a house, obtaining operating licenses from a store, following the overflowing tax legislation or the fluctuating interpretations of the courts.

In parallel, we have the advance of illegal practices in the market: smuggling, piracy, counterfeiting, fraud, under-invoicing, non-compliance with technical regulations, evasion, acts that distort competition and pervert the business environment.

This picture is worrying. Companies that fulfill their obligations have to compete with those who seek illicit advantages, which are structured to circumvent all rules and thus conquer the market, raising their profit margins in a totally irregular way, at the expense of the whole society.

The results are impressive. The illegal market (fifteen productive sectors), according to data from the FNCP - National Forum Against Piracy and Illegality -, generated R $ 2019 billion in 291,4. Regular debtors, which are structured with the objective of not paying taxes, accumulate more than R $ 60 billion in debt.

However, these billionaire losses are much greater, reach intangible values, as they erode the belief that crime does not pay, discourage new investments and erode ethical principles.

To change this situation, impunity must be faced; and compliance with laws, valued. Some suggestions:

Laws that discipline conduct with clarity and objectivity. And that they are applied effectively, reducing the space, not for the legitimate exercise of broad defense, but for merely postponing attitudes, which benefit those who wish to save time and, thus, continue to gain advantages and profits;

The initiatives of the productive sectors to denounce illegal practices in the market must be considered by the public agents as an important support for the necessary corrective actions, which must be seen as relevant and not as an interference in the normal work rhythm;

Encourage cooperation and integration between public administration entities, with the participation of civil society, which can assist with information that facilitates and streamlines the work to contain illegality;

Fight corruption without respite, punishing those who dishonor the public service. It is true that this is the only “tax” paid by lawbreakers;

Simplification of administrative procedures and legislation, especially taxation, so that it is easier to comply with the law than to ignore it;

These proposals are known, but there is resistance. Combating illegality is not as natural as it should be.

An example of this hostile behavior was given by the Senate's public consultation on bills. The proposal to punish TV signal piracy was rejected by 95% of the demonstrations.

This brief overview exposes some of the obstacles of the so-called “doing business” presented by the World Bank (from 190 countries Brazil is in 124th position) and which, for a long time, have been debated, however, every year we postpone the necessary measures and this delay hinders our development.

In fact, being legal in Brazil cannot be an option; it is a duty to stop being the “country of the future” that never arrives.