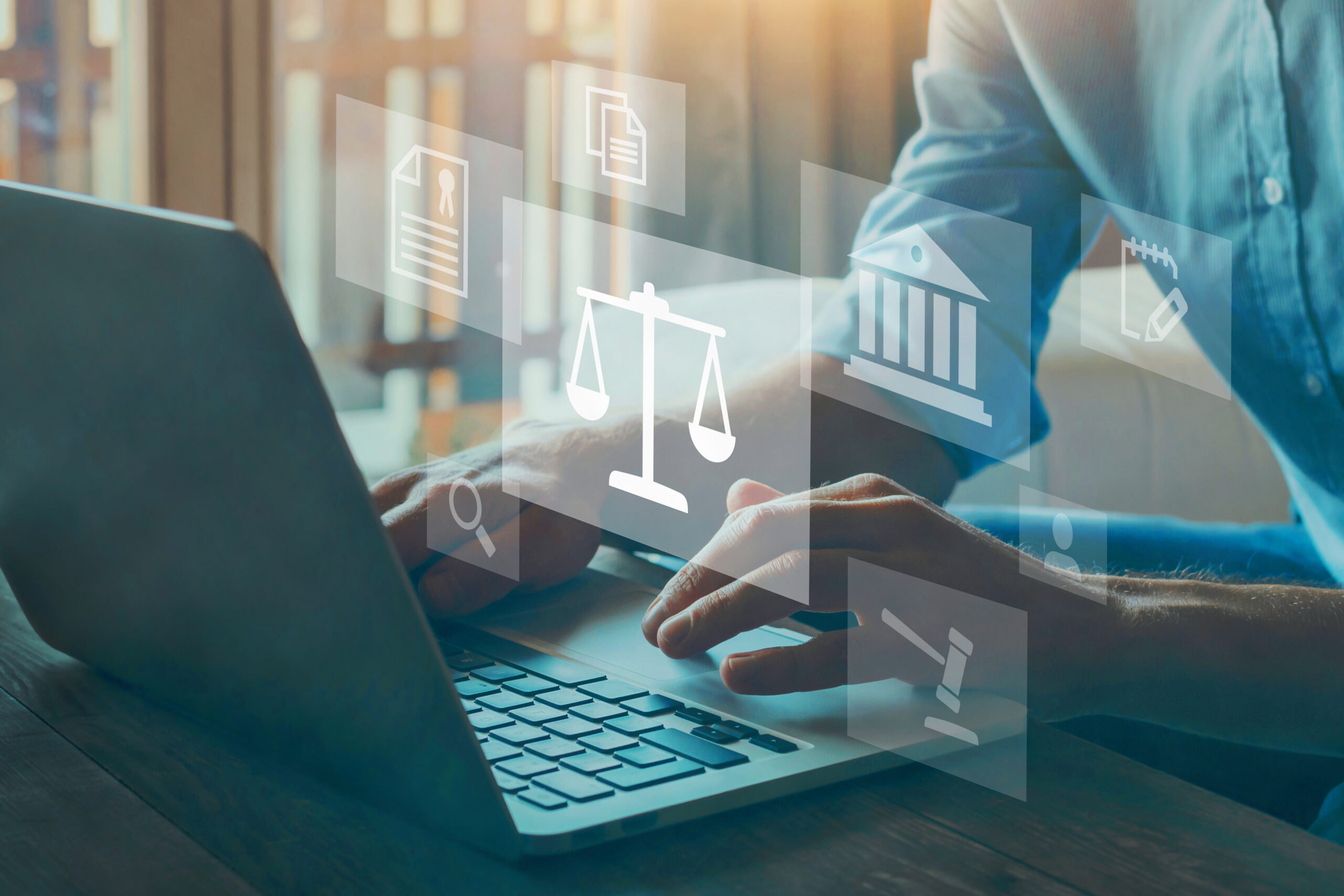 The electoral debate, so far, has not been encouraging, due to the scarcity of proposals aimed at overcoming the country's numerous problems. On the contrary, personal rudeness, demagogic or naive propositions, insistent recitation of poorly decorated or insubstantial statistics prevail.

We have accumulated a robust agenda of problems, which this article does not pretend to exhaust. Despite this, I dedicate a few lines to what I believe should be priorities in a government program: eradicating poverty and reforming the State.

Cash transfers to the vulnerable, as has been the case for decades, are indispensable programs. However, it is imperative that they be accompanied by initiatives that imply the social advancement of the poor by converting aid into employment. Without this, there will be the perpetuation of a framework that only takes advantage of populism, in permanent flirtation with authoritarianism.

State reform cannot be confused with proposals that are limited to defining rules for the promotion or hiring of public servants. It has to be something much more ambitious: establishment of a set of parameters of efficiency, sustainability and social responsibility that must be observed; implementation of a national modern management system in public education, health and security and in the prison network; implementation of a permanent program to reduce bureaucracy; restoration of budget order; restructuring of public spending, controlling its evolution; reform of the Judiciary, with emphasis on rationalizing decision-making processes and eliminating procedural pathologies; establishment of remuneration standards for civil servants of all Powers, with the elimination of trinkets, double vacations, special shifts and various indemnities, and with strict observance of the remuneration ceiling; disciplining the State's participation in the management of SOEs and setting objective criteria for privatization.

Confronting poverty and predictable fiscal turmoil will demand extraordinary revenues. Fortunately, it is possible to generate these tax revenues without burdening taxpayers who invest in the real economy, promoting the suppression of privileges for investments in the financial market and in tax havens, the elimination of tax loopholes and the reduction of tax litigation through a daring transaction program.

It is true that this agenda contains complex problems without trivial solutions. But it doesn't hurt to reflect and propose.