"With the start of vaccination, we have yet again episodes of affront to ethics, with powerful people lining up the line and the elderly being deceived by wind vaccines." 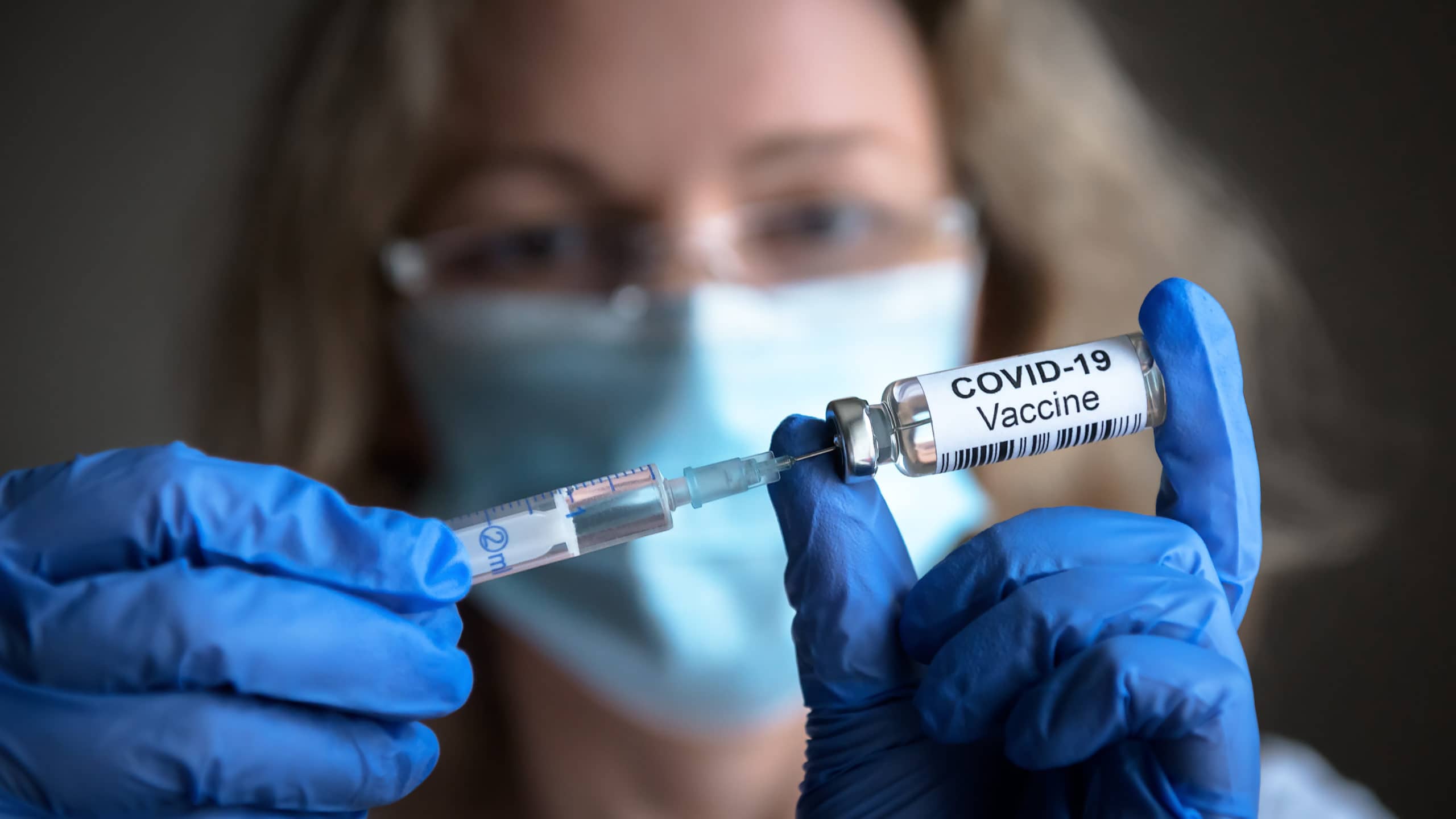 At the beginning of the pandemic, no one had any idea of ​​the extent that this contamination by COVID would have.

However, the situation has taken a frightening turn, with the geometric growth of patients and deaths, severely affecting health and the world economy. The difficult and necessary measures indicated by science were adopted, determining isolation, the use of a mask and constant hand hygiene as the only actions capable of mitigating risks.

Everyone's health, as it should be, was the priority and government officials from around the world, with specific negative exceptions, took on unprecedented lockdown positions with a strong impact on the economy, affecting production, trade, services and causing job losses.

In Brazilian lands, the first reactions were from the incentive to humanitarian actions, to criticism of the indicated containment measures, through criminal actions by some who took advantage: entrepreneurs who forged products, overpriced prices and politicians who took advantage to win with the misfortune .

These were the initial demonstrations that ethics was being confronted and that society needed to react to such inhumanity. Several politicians were denounced and a governor started his impeachment process.

The isolation measures in Brazil were, in comparison with other countries, more lenient, but they had a great impact on commerce, tourism, bars and restaurants, with the industry and essential services more preserved. However, the advance of contamination in waves, causing millions of infected people and deaths, demonstrated that only with a vaccine, in fact many, it would be possible to make the so-called herd immunity viable by fighting contamination and not by death, as some absurdly defended.

At this moment of urgency, we had the demonstration that the famous phrase “Brazil is not for amateurs” is not correct. Brazil, in terms of planning, especially in some public sectors, is made up of amateurs, who missed the opportunity to structure, in advance, the acquisition of vaccines in adequate volume and strengthen the action of the recognized SUS, with equipment, beds and, amazingly , oxygen.

In total contradiction, there are irresponsible movements that, at the same time that defend the economy above all, surprise, on the one hand, with attacks, without any basis, to vaccines with Chinese active ingredient, which, ironically, are the only ones that were negotiated by federal and São Paulo governments and, on the other hand, combat all isolation measures, even if not so profound.

A real tropical silliness, an unsustainable delusion: no isolation; not to masks; not to vaccines, but to the economy, that is, no seriousness, leaving a shameful verdict: die, but preserve the economy, after all, this is life.

It is evident that only mass vaccination makes it possible to resume the pace of the economy.

Fortunately, society, in an overwhelming way, understood that vaccine is the only way, however, the absurd theses and the tiredness of the isolation measures wreaked havoc and all warnings were ignored, promoting, in that year, the growth of contamination.

If it wasn't enough, once again, with the beginning of the vaccination, we have an affront to ethics, with powerful people skipping the line and we innovated with vaccination without vaccine, criminally deceiving the elderly.

The situation, before improving, is getting worse. The resumption of the economy at the necessary speed is linked to the vaccine, which must have accelerated its production and distribution, there is no other way.

In the midst of this insane picture Brazil is in front of the mirror, showing our astonished face. In a moment that demands an absolute need for cohesion and firm and responsible leadership, we allow ourselves to be led by beliefs, by conspiracy theories that affect judgment, wasting precious time and resources that we do not have in clumsy actions. Sad portrait.

It remains to be seen whether, in the midst of so much pain and loss, we will learn. I wish!