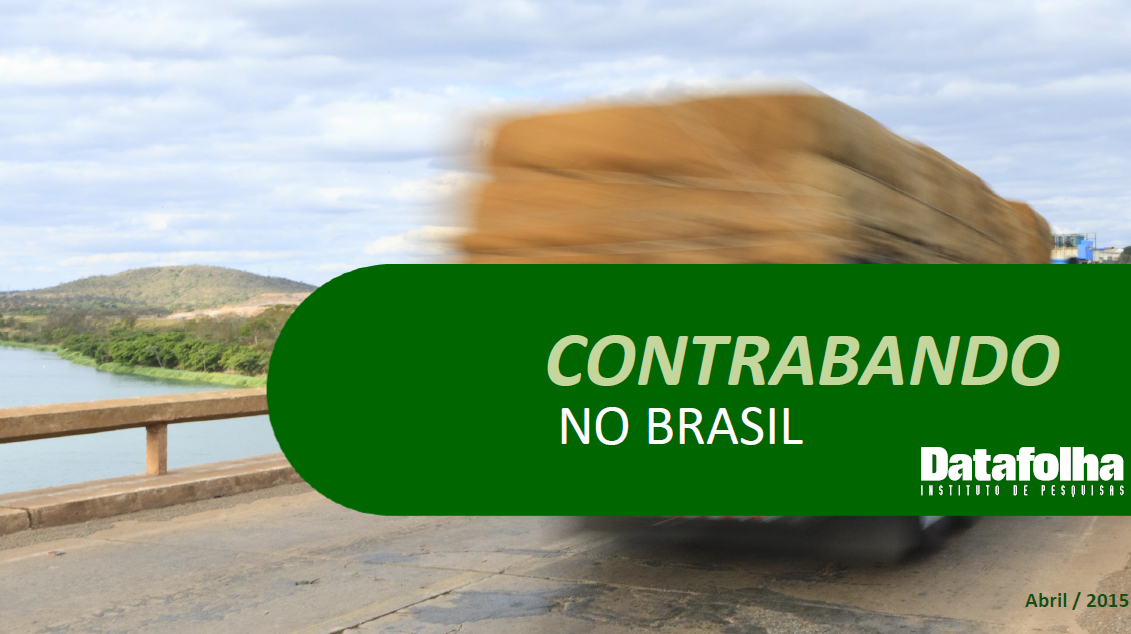 How the problem must be addressed