Our achievements in such an exceptional year 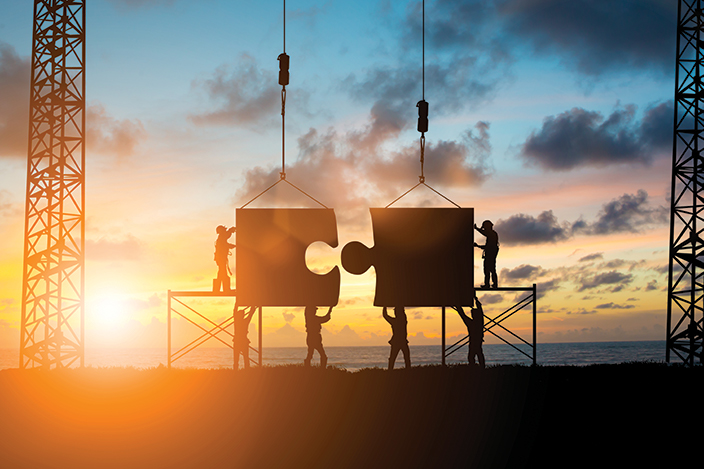 Like most organizations, ETCO entered 2020 with many plans. We had just released to society the results of the study that we commissioned the EY consultancy on the evolution of Brazilian tax litigation, which brought alarming data. On an upward trajectory, tax credits in litigation or judicial collection had just surpassed the equivalent of half of the Brazilian GDP. We had planned a series of actions to make society aware of the relevance of this problem and the need for solutions within the scope of the Tax Reform.

In what seemed to be such a normal beginning of the year, we also had several plans for our other priority projects: the fight against the habitual debtor of taxes; the defense of the legal market; the promotion of ethics in companies and in society in general, especially among young people.

Then came the pandemic and everything changed. In addition to the need for social distance, which required the cancellation of in-person events and the adaptation to the virtual debate model, new issues related to ethics and the business environment surfaced. And we redid our plans.

In the search for solutions to the tax litigation crisis, we produced a special edition of ETCO Magazine dedicated exclusively to this topic. Published in August, it brought contributions from 27 prominent names that are on the most different sides of the problem: in the tax authorities, such as the secretary of the Federal Revenue, José Tostes; in entities that represent companies; in the Judiciary; in Parliament; in academia; in law firms.

We also participate in several seminars or virtual meetings to spread our main causes. In October, for example, we sponsored a webinar held by the legal website Jota that dealt with both the issue of tax litigation and the fight against persistent tax debtors.

In the same month, we were present at the 40th International Congress of the Brazilian Association of Intellectual Property (ABPI) to address the damage that the illegal market causes to the business environment and to the attraction of productive investments to the country. In December, we had the opportunity to present the study of EY at an event promoted by the Brazilian Association of Tax Law (ABRADT).

In 2020, we were also invited to be part of the management committee of a new program aimed at enhancing compliance in companies, the Infra + Integrity seal, an initiative of the Ministry of Infrastructure that seeks to prevent corruption in the contracting of works and services by the government .
On the following pages, you will find more details about these and other activities that we developed in such an exceptional year as 2020.