Our actions to promote ethics and strengthen the business environment 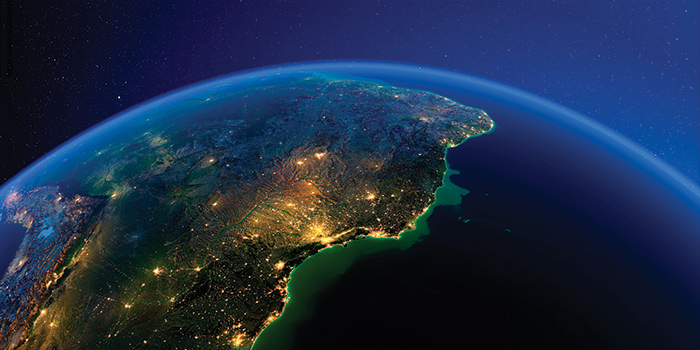 Brazil has one of the most complicated tax systems in the world. The latest edition of the World Bank's Doing Business report, released in October 2019, once again showed the country in the last place in terms of time spent by companies to meet their tax obligations, among 190 nations surveyed. There are 1.501 hours of work per year, compared to 158,8 hours on average in rich countries.

But our tax system is not only the most laborious, it is also one of the most insecure - an aspect that has worsened in recent years, as can be seen by the increase in Brazilian tax litigation, which signals the divergences in the interpretation of tax rules and their application . A study we commissioned in 2019 from EY, one of the largest and most important consultants in the world, showed that litigation continues to grow and that the stock of tax credits under discussion in administrative and judicial bodies already exceeds half of the country's GDP ( R $ 3,4 trillion).

For this reason, in 2019, ETCO defined tax legal security as one of its priority themes. The timing is right. After the approval of the pension reform, the focus is on other fundamental issues to unlock the economy, attract investments and boost the country's development. Tax reform is one of the most discussed initiatives.

In addition to sponsoring the study and presenting it to society at an event attended by renowned tax experts, ETCO held two other seminars on the topic: one on Tax Legal Security, coordinated by Professor Everardo Maciel, president of our Advisory Board, who also we turn it into a book; and an event in partnership with the newspaper Valor Econômico to debate the tax reform proposals under discussion in the National Congress.

Another priority theme to which we paid great attention in 2019 was the defense of the legal market. Unfortunately, our best companies, those that fulfill their obligations in an ethical and responsible manner, continue to suffer greatly from unfair and criminal competition represented by practices such as smuggling, piracy, counterfeiting, adulteration and other fraud in the offer of products and services. .

In one of our main activities in this area during the year, we joined the newspaper Gazeta do Povo, from Paraná, in carrying out the project #Dentro da Lei. For seven months, the initiative mobilized authorities, opinion makers and public security experts in forums , in-depth reports and other journalistic actions focused on combating these practices and the importance of defending a stance of legality and competitive ethics as the foundation of our development.

With the same objective, we also participated in international events, such as the Fifth Meeting of the Latin American Anti-Smuggling Alliance (ALAC), in Costa Rica, the 13th Parliamentary Forum on Intelligence and Security, in Paraguay, and the meeting of the Combat Task Force to the Illicit Market of the Organization for Economic Cooperation and Development (OECD), in France.

An important part of our performance in 2019 was aimed at opening dialogue with the new governments of Brasília and the states. We participate in countless events, meetings and public hearings with authorities who have assumed functions in areas related to our field of activity, taking them to our flags and offering our contribution in projects to strengthen the business environment in the country.

Details on these and other activities that we developed in 2019 can be found throughout this publication.