Transaction, reform and division of debtors: solutions to tax litigation 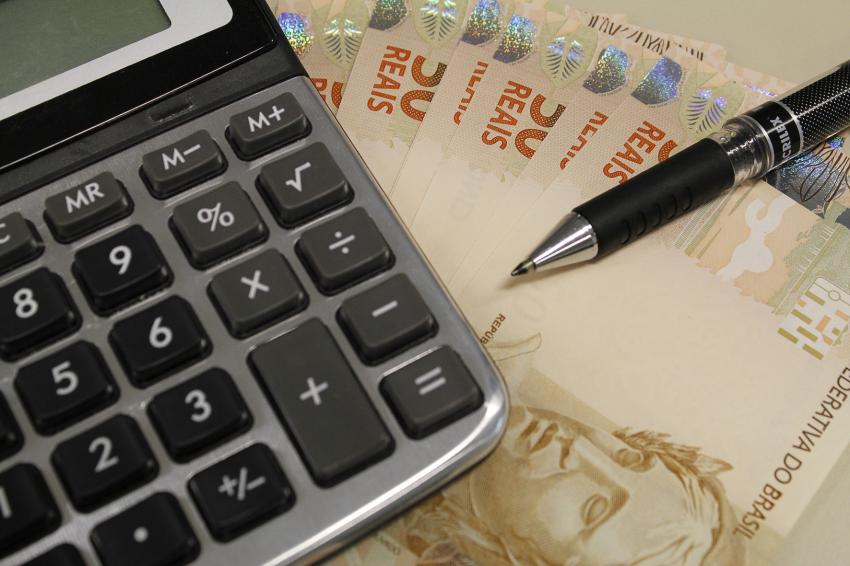 Facing the lack of control of Brazilian tax litigation, which today already reaches a magnitude equivalent to 73% of the country's Gross Domestic Product (GDP), according to Insper data, must necessarily undergo a profound transformation on numerous fronts of the national tax system.

In a webinar held by Casa JOT in partnership with Brazilian Institute of Competitive Ethics (ETCO) this Friday (16/10), experts and authorities listed some of the priorities that can help reduce these disputes.

Among them are the initiative of the Attorney General of the National Treasury to tax transactions, which until August this year negotiated R $ 28 billion in debt. Speakers also stressed the urgent need for comprehensive tax reform, as well as ensuring that stubborn debtor the eventual debtor and the good and bad taxpayer.

It was a consensus, and it is not new, that the major and main problem lies in the complexity of the tax collection system. “There is no rich country without a legal model that guarantees predictability and security. It's impossible. And tax litigation is generated by unpredictability. How does the taxpayer and entrepreneur do to navigate in an environment so difficult to predict? ”, Said Breno Vasconcelos.

According to the lawyer, there are some factors that increase this insecurity: possibility of retroactivity in new interpretations, absence of acts that register what is the formal and official interpretation of the new tax rule, absence of effective consultation processes, the excessive duration of the processes, which today it takes an average of 19 years to complete, and the uncertainties arising from new technologies. "These are those indicated by the OECD as factors of legal uncertainty and Brazil boasts all of them", pointed out Vasconcelos.

Former senator Ana Amélia cited as an example of the complexity in collecting taxes the reality of a Brazilian businessman, Jorge Gerdau Johannpeter, of the Gerdau Group, which has a steel company in Rio Grande do Sul and another one in Canada. “In RS, he has 250 professionals for the tax area just to meet the almost daily changes. To do the same job in Canada, he needs only 3 people ”.

“This illustrates with crystal clarity the situation we are experiencing. And the foreign investor, when looking at our country, he sees not only the question of competition, but also these archaic structures that we have ”, he added.

For Zabetta Gorissen, in the last four years, Brazil has intensified its critical understanding of tax litigation, with an attempt to bring together taxpayers, the government, the National Congress and the Judiciary. "Unfortunately, litigation has become a multifaceted problem that affects everyone too much," he said.

In this sense, the president of Getap mentioned the development of mechanisms for cooperative compliance, always focused on bringing taxpayers closer to the taxpayer to more easily solve the problems faced. Zabetta also drew attention to “the great milestone” brought by tax transactions, which are a renegotiation instrument for the extinction of tax credit.

According to data presented by João Henrique Grognet, General Coordinator of Credit Recovery Strategy at PGFN, the renegotiation of R $ 28 billion in debts reached 77,4 thousand contributors and 275 thousand registrations grouped in agreements.

“It seems to me that it was very correct, with wide advantages in the Tax Court. This Justice is good in any case, but we were not finding that clarity in the previous Refis programs. After all, you give discount to those who don't need it, ”said Grognet.

According to Zabetta, a point that needs improvement in the tax transaction involves the fact that Law 13.988 / 20, which instituted the program, established a limit on the payment litigation transaction of 50% of the debt amount. “Setting this limit may slightly restrict society's appetite for this modality. But, as we always said, let's wait ”.

The challenge of facing tax litigation is great, but in the view of experts and authorities, this scenario will only really change after the tax reform.

“None of this will be resolved if we only work on litigation. We need to work at the source. Litigation is a symptom, not a problem in itself. It is born out of an extremely complex system, full of exceptions. Substantial tax reform is essential for Brazil to emerge from this dysfunctional and counterproductive scenario, ”said lawyer Breno Vasconcelos.

At first, these changes do not automatically mean that a new dispute will not arise, since there will be completely new legislation in force. In the view of Zabetta Gorissen, society should pay “absurd attention” so that the proposals in progress in the National Congress come out with the best possible text and eliminate the largest amount of litigation possible.

“If there is a dispute, we have to immediately go back to Congress and fix it. We are not going to do what we do today. If it doesn't work right away, you have to change the legislation, ”he said.

For ex-senator Ana Amélia, author of the Senate Bill No. 284 / 2017 to characterize the frequent debtor, the more complicated a country's tax system is, the easier it is to evade.

“In this project, we are separating two natures from the taxpayer: one that has as a religion its duty consistently, duty by profession, duty by belief. It is a form of tax evasion. It is a springboard for tax evasion ”, he said, adding that the intention of the PL is to treat taxpayers who have different behavior differently.

The former parliamentarian cited that the characterization of this type of debtor generated a fight within Congress and, because of this legislative vacuum, the Supreme Federal Court (STF) entered the debate. In December of last year, the Court established a thesis in order to criminalize the incumbent debtor, as long as there is evidence of appropriation.

“The STF made a judgment raising the penalty for the stubborn debtor in prison. In our case it was a fine, which had a lot more educational significance than the criminal issue. The Court gave a much heavier treatment than what we intended in the law, ”said Ana Amélia.