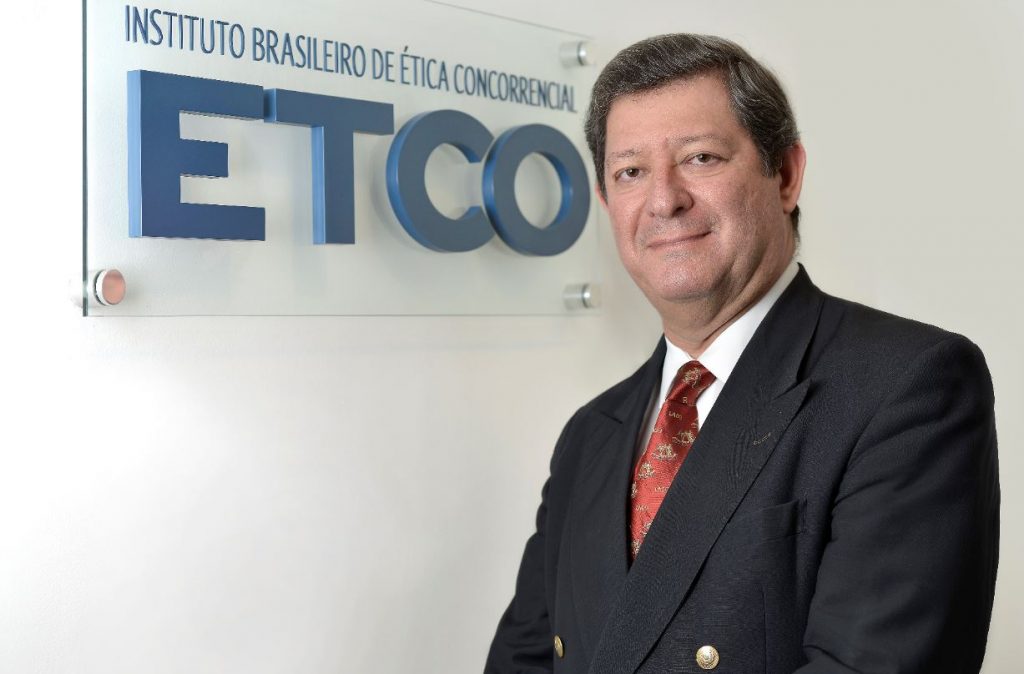 With the approval of the pension reform, all attention is now turned to tax reform. The time has come for us to resolve the chaotic mess that our tax collection system has become. The theme is of enormous importance for competitive ethics, the business environment and the development of the country. Therefore, one of our main focuses of action this year has been the promotion of debates with authorities on the subject to contribute to the discussions on the reform.

One point to which we are giving special emphasis is the issue of legal tax security, which is not addressed much by the different reform projects. This was the subject of a seminar that we held in June and also our motivation to order a survey from the consulting firm Ernst & Young on Brazilian tax litigation.

The study, which will be released soon, but whose preliminary results are presented in this edition, revealed that the total of taxes under discussion in the different administrative and judicial spheres has already reached the figure of R $ 3,4 trillion, which is equivalent to more than half of the total. GDP of the country.

We also held, in July, in partnership with the Valor Econômico newspaper, the Taxation in Brazil seminar, which added contributions from the economic, legal and tax fields to the debate on reform.

On another front, since May, in partnership with Gazeta do Povo, from Paraná, we have been carrying out the #Dentro da Lei project, which seeks to give more visibility to the problem of the illegal market represented by practices such as smuggling, piracy and counterfeiting of products. We cannot accept what is happening, for example, in the cigarette sector, where the illegal product has already dominated more than half of the market and tax evasion has exceeded tax collection, as shown by a new survey by Ibope that we present in the magazine.

This issue also features an article that I originally published in the Correio Braziliense newspaper to raise awareness among senators about the importance of approving PLS 284/17, which hardens the fight against stubborn tax debtors. Nor is it possible to tolerate this criminal practice that prevails strongly in high taxation segments, such as fuels, tobacco and beverages.

We Brazilians need to understand that we will never have a developed country if we do not assume the defense of ethics and legality as non-negotiable values. Our mission is to fight for that.