"It is a disease that is not being treated correctly" 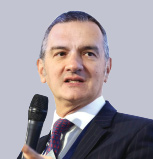 Lawyer Roberto Quiroga Mosquera, a partner specializing in tax law at Mattos Filho, Veiga Filho, Marrey Jr and Quiroga Advogados, in São Paulo, believes that there is an imbalance in the balance between excesses committed by the State and misinterpretation or misconduct. taxpayers' faith. "I would say that 70% of the problem originates from the exaggerations of the State and the responsibility for 30% lies with the taxpayers", evaluates Quiroga, who is also a professor of Tax Law at the Faculty of Law of the University of São Paulo (USP) and the Master's Professional at Fundação Getulio Vargas Law School (FGV). For him, solving the problem depends, above all, on a political decision by the government - both to deal with the accumulated liabilities and to prevent this amount from continuing to grow year after year. 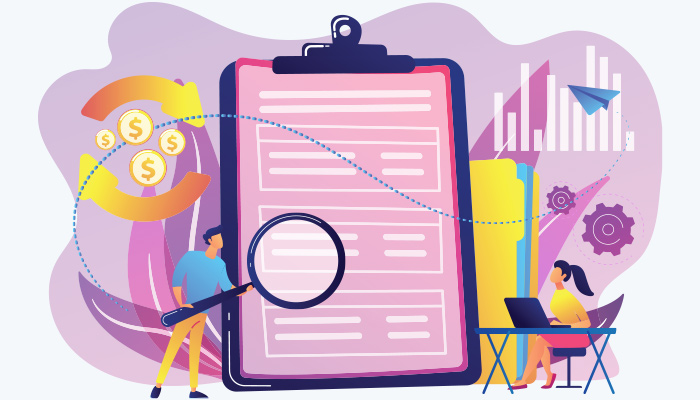 Most are sunk values

It is certainly scary the amount of tax litigation in Brazil, R $ 3,3 trillion, equivalent to half of an annual GDP, but it must be borne in mind that this is not a real figure. Something between 60% and 80% of this amount is irrecoverable, since it is linked to broken, bankrupt companies, without assets that can generate any expectation of credit recovery. It is misleading, then, to think that there is R $ 3,3 trillion to be received. In reality, there may be R $ 1 trillion, or even less. It would be important for the government to make a major overhaul and admit that it will never receive a good part of these values, leaving from there to invest time and money in lost cases to prioritize those in which there is a real prospect of receiving. This review could go a long way in reducing the duration of tax litigation, which has been, on average, ten years.

Brazil collects about R $ 1,4 trillion in federal taxes per year and has been generating R $ 150 billion per year in tax litigation. That is, more than 10% of the collection. It is a very high proportion. These numbers are like a fever, an indication of a disease that is not being treated correctly. And what are the causes that need to be tackled urgently? The main one is that we have dubious legislation, in which the taxpayer is subject to different interpretations, without the government being able to offer an adequate structure to clarify these interpretations. In addition to the inaccuracy, there are also a huge amount of rules. To follow all this without being subject to mistakes, or to different interpretations by the inspection, is practically impossible.

There is a very large gap, in Brazil, between taxpayers and the government. The government takes an extremely fiscal position. In other countries, companies have the opportunity to previously submit to the IRS what they intend to do in tax terms and check if the plans are correct. There is also the possibility for a taxpayer to talk to the inspection, to argue, to present another point of view, without the different interpretations necessarily turning into disputes in the courts. Here there is a very large imbalance of forces and almost no effort to do preventive work. In short, dialogue is lacking. This distancing has even caused an increase in notices that involve criminal matters and end up being brought to the criminal sphere.

There is no punishment in Brazil for an inspector who is mistaken or exaggerates in the application of the tax rule. In the absence of a clearer general orientation, inspectors end up having different views, interpretations specific to the rules. The problem is that any infraction causes a great deal of inconvenience to the company, since it is necessary to activate a defense structure and present guarantees to carry out the contestation. When it is proven that it was an inspection error, nothing happens to the tax authorities. The burden is all concentrated on one side. The government has the prerogative of self-protection in tax matters - that is, it can charge the taxpayer directly when it thinks it should - but it should not abuse this right, something that unfortunately we often see in the country. In fact, since we are in the midst of a discussion of abuse of authority, a good topic to include in the debate is the misguided way in which inspectors often act, protected by the certainty that there will be no punishment whatsoever.

A positive evolution in the context of tax litigation in Brazil depends on a political decision that needs to come from the government - more precisely, from the Ministry of Finance. It is necessary to thoroughly evaluate the framework and plan actions to deal with the accumulated amount and, at the same time, reduce the generation of new liabilities. It is a delicate discussion, especially at a time of public deficit, with the government spending more than it collects, but it is a necessary discussion. It must be borne in mind that making life easier for companies will be good for the country's economy. Many of them are feeling cornered. Today, 80% of tax assessments are concentrated in a group of approximately 8 thousand companies. It is certainly a matter of practicality to inspect the biggest collectors, it is easier to go there and get the golden eggs, but more care must be taken not to kill the chickens that produce these eggs.