Doctor of Law from the University of São Paulo (USP), Mauro Silva is a tax auditor for the Federal Revenue and is in charge of the National Association of Tax Auditors of the Federal Revenue of Brazil (Unafisco), an associative entity that represents the category nationwide.

For him, the lack of investments in the professional training of auditors increases problems such as divergent interpretations of the country's complex tax legislation. Another relevant issue, observes the president of Unafisco, is the taxpayers' lack of awareness about the importance of taxes and the work of the company. IRS. “As there is no adequate investment in tax education since childhood, adult Brazilians have not developed tax citizenship”, he says. 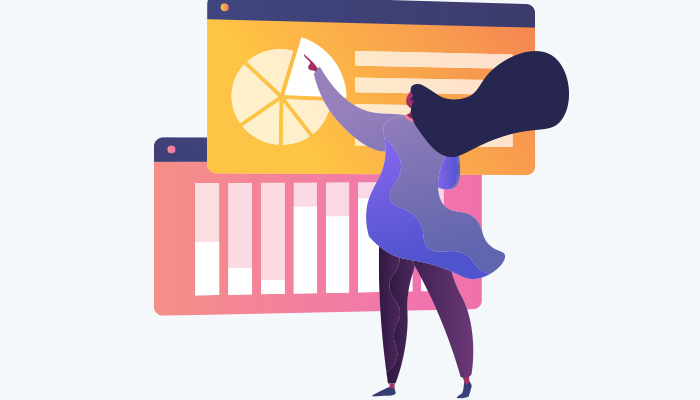 Brazilians see taxes as a hindrance

The gigantic Brazilian litigation is due in large part to the complexity of our tax rules. Part of this complexity can be credited to the demand for sectoral benefits, that is, to the interests of some sectors.

In addition, taxpayers often transform litigation into part of their tax planning, postponing the payment of taxes to direct resources to other objectives.

As there is no adequate investment in tax education since childhood, the adult Brazilian did not develop tax citizenship and sees the tax not as a price for citizenship, but as a hindrance. Thus, there is a lack of understanding of the importance of the work of the Federal Revenue Service and the tax auditor. Of course, the misuse of public resources helps in resisting the fundamental duty to pay taxes.

It is necessary to invest in professional development

The tax auditors of the Federal Revenue of Brazil, as civil servants, are always bound to do what the law establishes. Thus, the auditors cannot be blamed for the situation in which the tax litigation is found. We comply with the law.

The laws are drafted by the National Congress and in most cases ignore the guidelines and proposals of the tax administration. It is legislated to meet the interests of pressure groups and, in many cases, the personal interests of parliamentarians. Infralegal rules end up reflecting the disorder and complexity that result from the drafting of tax law in this scenario of lack of concern for the public interest.

The scenario becomes even more complex due to the great lack of investment in the Federal Revenue: there was a cut in the budget available to the agency, there is no investment in training for auditors and there are no incentives for those employees who seek professional improvement.

In addition to all this, there has been no opening of new public tenders in recent years, resulting in insufficient auditors, which leads to an accumulation of processes to be judged or analyzed.

There are penalties foreseen for auditors who

When it comes to the supposed lack of punishment for inspectors who make mistakes, this is not true. The Penal Code provides for a penal type applicable to public servants who improperly demand the payment of taxes: it is the crime of excessive exaction, provided for in article 316, §1. That is, if the tax auditor acts with intent, harming the taxpayer, he will be punished.

In addition, companies that prove to have suffered damage by the state action - which includes the performance of tax inspection - can sue the Judiciary and charge the State an indemnity, with the state entity being responsible for the regressive action against the auditor. Our organization already has adequate mechanisms to address these issues.

All performance of tax auditors is done through administrative acts, which must be motivated, under penalty of nullity. If there is no adequate motivation, one must resort to the Judiciary to annul the act.

However, the interpretations applied in the work of the tax auditor are based on the legal system and, as is known, the Law holds several views. If there is no investment in training and constant improvement, the interpretations may differ. This finding is yet another reason why we warn that it is extremely important to invest more in periodic training for tax auditors.

Ending privileges is necessary and urgent

It is possible to think of an infra-constitutional reform, for example, by reevaluating and reducing the amount of tax benefits currently in force, and the amount of special regimes, situations that cause distortions in the system and influence the decision of economic agents.

There is an extreme need to review the tax benefits that often favor a few sectors and do not bring any return to society.

The construction of a fairer tax system should be considered, reviewing the incidence of the tax burden, which focuses heavily on consumption and little on income and wealth, placing a higher burden on those who have less contributory capacity.

With regard specifically to tax litigation, it is suggested to reduce administrative instances from three to two instances, which would make the process in the administrative sphere a little faster. In addition, there is a tendency to improve the relationship between tax authorities and taxpayers, in the sense of enabling means of self-regulation by taxpayers, to the detriment of merely punitive actions.