"What happens, unfortunately, is a confrontation" 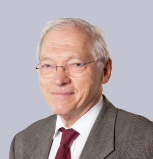 Nelson Machado was once Minister of Social Security, Executive Secretary of the Ministry of Finance and Executive Secretary of the Ministry of Planning, Budget and Management. The experience in public administration leads him to the conviction that one of the keys to alleviate the serious problem of litigation in Brazil is to expand the possibilities of negotiation even in the initial phase of the divergences.

Promoting dialogue around tax issues is the banner of the Center for Tax Citizenship (CCiF), created five years ago, of which the former minister is one of the directors. “Our work proposal is to debate intensively with the most diverse sectors of society to build proposals collectively”, describes Machado. 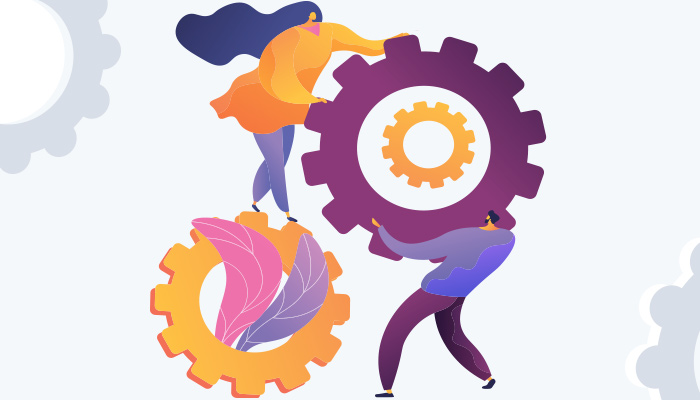 A dispute in which everyone loses

The gigantic dimension of litigation in Brazil is a direct consequence of legislation that causes constant differences of interpretation between the tax authorities and taxpayers, the fault of our crooked tax system, full of patches.

Litigation is a huge burden both for the tax administration, which needs to mobilize a large part of its structure, and for companies, which are required to have robust legal departments to face this challenge.

I would very much like to use the word “dialogue”, but, unfortunately, what really happens is a confrontation. Creating instances that make dialogue possible is a fundamental part of dealing with litigation and the tax issue in Brazil as a whole.

It continues to rain at the head of the river

Over time, several public managers, at various levels, looked at the issue of litigation in order to alleviate this problem. The most common strategy in this regard was to try to speed up the machine to make the system more efficient and reduce the processing time of processes.

When I was in the government, the Ministry of Finance made a very big and successful effort to computerize the processes. Before that, the lawsuits still went to the judge in physical pouches.

This effort was important to streamline the flow, but it was far from resolving the dispute, as the problem is at the root. Over the past few decades, we have always had a lot more lawsuits coming in than there was a capacity to resolve them. And it is no use channeling a river if it continues to rain heavily at the head. Somewhere the water will burst.

Only when we are generating fewer cases, in addition to resolving them more quickly, will we be able to gradually reduce the volume of litigation.

There are many points of view to reconcile

The Tax Citizenship Center (CCiF) is completing five years of activity, with the purpose of promoting dialogue to improve the Brazilian tax system and the tax management model in the country.

Our work proposal is to debate a lot with different sectors of society and build proposals collectively. This is a conversation that needs to be broad. It will not be three or four heads who will sit down and find the best formulas. There are countless details involved, different interests, different points of view, and all of this needs to be reconciled.

It is certainly necessary to change the laws, but also the way of thinking. The tax assessment notice is an instrument that the State already uses to define credit, without dialogue, forcing the company to mobilize in defense. There is a very suspicious look about the taxpayers' actions. It is assumed that companies want to deceive the tax authorities, and in most cases it is not that, they are only differences in interpretation.

Studies have shown that large companies in Brazil have a greater amount of litigation than the Shareholders' Equity. It is a very difficult situation to explain to foreign investors.

It is understandable that, faced with confusing legislation, companies try to reduce the burden of the tax burden. They do this by presenting new theses. These issues are contested by the tax administration and often end up in the Supreme Court.

I can assure you that most companies would love to live in a scenario of tax security, in which, even if they pay a little more than they pay today, they would be sure of what they should pay, without risk of disputes and worries. This would allow them to plan, to set their prices more precisely and to be able to give up much of the costly legal structure they are required to have today.