The first step was taken in November, with the contracting of a study by EY on evidence of tax abuse, the rules that protect companies and good examples from other countries 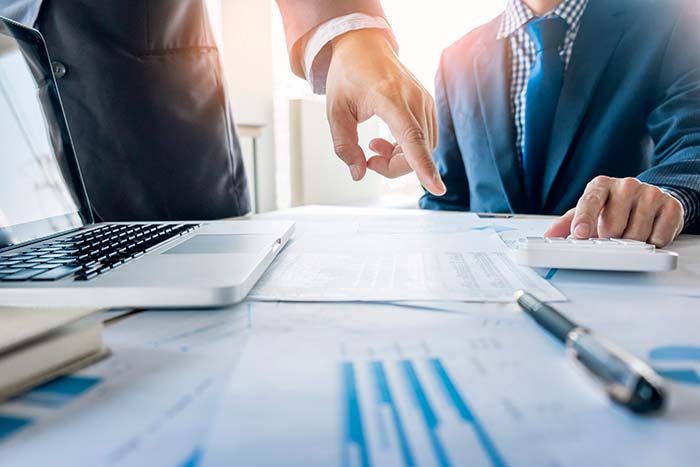 Companies that act in compliance with the law and comply with their tax obligations tend to face some difficulties in Brazil. On the one hand, they suffer from unfair competition from competitors who intentionally do not collect the taxes due and use this illicit advantage to practice predatory prices. Denouncing and combating this ethical deviation has been one of ETCO's main banners since its creation.

Another difficulty is related to the growing complexity of the Brazilian tax system and the tax authorities' often uncooperative posture in relation to doubts, differences in interpretation or errors committed by taxpayers. Deepening the defense of taxpayers' rights to a fairer and more collaborative treatment by the tax administration becomes one of the Institute's priority projects.

“The tax authorities must be tough on tax evaders, on persistent debtors, on those who practice smuggling or embezzlement”, says Edson Vismona, executive president of ETCO. “But it has to treat taxpayers, who seek to fulfill their duties and face high levels of legal uncertainty, with the necessary respect. The project we are starting aims to strengthen the instruments for defending taxpayers' rights, seeking a fairer relationship with the tax authorities.”

Recently, acts committed by tax administration bodies such as the indiscriminate use of the instrument of Tax Representation for Criminal Purposes and the application of an aggravated fine with an increase of 150% before any proof of intent is proven. A fact that stands out concerns the 32% increase in the total value of tax assessment notices in the period between 2017 and 2020, compared to the previous quadrennium.

The first step of the new ETCO project was taken in November, with the hiring of EY to carry out an extensive study on the subject. The work will map existing taxpayer protection rules in the country and will survey good practices related to taxpayer rights adopted in other nations.

Brazil has one of the most complex tax systems in the world – and one that suffers the most changes. It is estimated that, every day, around thirty new tax rules are created here, which form a framework with over 290 rules related to the payment of taxes at the federal (10% of the total), state (31%) and municipal (59%). This complexity mainly affects large companies, which operate throughout the country.

According to a survey by the World Bank, gathered in the Doing Business report, Brazilian companies spend 1.501 hours a year to carry out all tasks related to their tax obligations. The number is many times higher than needed in developed countries, such as France (139 hours) and the United States (175 hours), and also in developing nations, such as India (254 hours) and Argentina (312 hours).

The study will be the basis for an even more ambitious project, consolidating taxpayer rights in an instrument applicable to all levels of tax administration.

EY, one of the four largest consulting and auditing companies in the world, was responsible for one of the most important studies carried out by ETCO in recent years, which mapped the Challenges of Brazilian Tax Litigation. Presented at the end of 2019, the work showed that the stock of tax litigation of the federal government had already exceeded BRL 3,4 trillion, a value that corresponds to more than half of the country's GDP.

“That study reaffirmed the urgency of drawing up a tax reform in Brazil with a focus on simplifying and increasing the legal security of our tax system,” says Vismona. "After studying the litigation, we are moving forward to strengthen the business environment, attract investments and stimulate the country's development, respecting taxpayers, while fighting tax evasion practices."