"We have reached an unsustainable level of litigation" 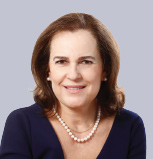 Lawyer Raquel Novais defends the adoption of conflict resolution systems, such as tax transaction and arbitration, as priority actions to reduce litigation

Partner in the tax area of ​​Machado Meyer Advogados, Raquel Novais is a specialist in tax consultancy for structuring and resolving highly complex technical tax disputes. Graduated from the Faculty of Law of France, with a master's degree in Tax Law from the Pontifical Catholic University of São Paulo (PUC-SP), her work involves the taxation of regulated sectors, such as natural resources and energy.

The lawyer draws attention to the “culture of mistrust” that predominates in the relationship between the tax authorities and taxpayers, aggravated by the fact that the mechanisms for resolving conflicts are insufficient - hence the need to develop alternatives such as transaction and arbitration.

She also recalls that, in the past, many of the exorbitant charges were canceled already in the administrative instances, which gradually stopped happening. “The impression of loss of impartiality takes away the effectiveness of decisions and directs disputes for review by the Judiciary,” he says.

Read the main parts of the interview. 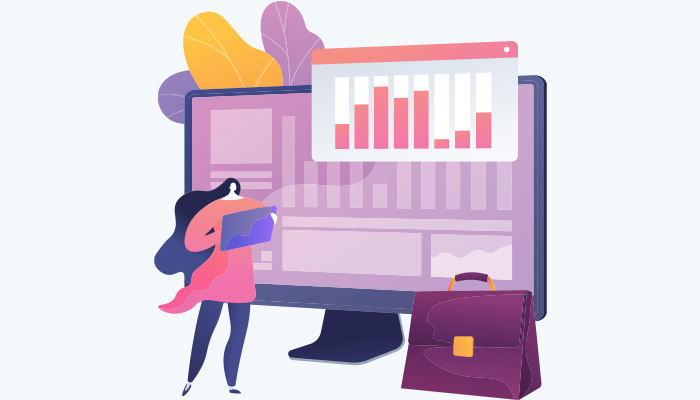 There is something very wrong with our system

The level of litigation that Brazil has reached is unsustainable. No society can live with so much energy invested in the tax dispute. The effects of this picture on the economy are visible. In an environment where there is no legal certainty about the incidence of taxes, the constant possibility of litigation scares away investments, especially in a global scenario of great competition to attract these investments.

These are disputes involving extremely expressive values. The exorbitant collection records, which require very high defense charges due to the guarantees required in the judicial phase, indicate that there is something very wrong in our system.

Lack of trust between tax authorities and taxpayers

Among the most relevant causes for us to have reached the current level of litigation in the country, the main one is undoubtedly the complexity of our tax system.

There is no other country with such a complicated system. This creates uncertainty and insecurity with regard to the application of tax rules. There is also a lack of trust, on both sides, between the tax authorities and the taxpayer, which strengthens the culture of litigation. Conflict resolution mechanisms are insufficient.

The level of cancellation of notices of infraction in administrative bodies, which in the past ended most of the exorbitant charges and without substrate, has fallen a lot.

Administrative courts retain their importance, but for the vast majority of representative issues (notably those of high legal inquiry), the stamp of notices has not been infrequent, transferring responsibility for the effective control of legality to the Judiciary.

The impression of loss of impartiality removes the effectiveness of the decisions and directs the disputes for review by the Judiciary, notoriously overwhelmed. This movement tends to worsen the numbers of litigation more and more, and, ultimately, the recoverability index of tax credits by the Public Treasury.

Laws must be pillars of pacification

There are probably those who imagine that the situation of high litigation is positive for law firms and for the category of tax lawyers, but it is not.

The country's growth generates a lot of work for advocacy, and this is a positive, challenging type of work: creating solutions, taking purposeful actions in developing sectors, seeing business going on, with tax solutions that are essential for security.

Eliminating the dispute is utopian. Even jurisdictions with an excellent reputation for good relations between tax authorities and taxpayers face litigation. But it must be limited; just what is necessary to compose in limited subjects.
The other mechanisms, starting with the law itself, followed by an agile and impartial communication between the tax authorities and taxpayers, should be the pillars of pacification.

It is necessary to create negotiation mechanisms

In the midst of such a complex scenario, there is certainly no single solution measure. But one that will have a favorable impact to alleviate the problem is the tax transaction, provided for in the National Tax Code of 1966 and never regulated [until the presentation of MP 899/2019, or MP of the Legal Taxpayer, converted into law No. 13.988 / 2020, which it was approved by the National Congress and sanctioned by President Jair Bolsonaro in April].

The transaction mechanism allows the parties to resolve conflicts through reciprocal and regulated concessions. It will be an additional mechanism for resolving conflicts, which may contribute to reducing the amount in dispute.

The establishment of other alternative dispute resolution mechanisms, such as tax arbitration, would also be important. There are great discussions about the application of arbitration in tax law. In my opinion, this alternative would have enormous potential to reduce the volume of cases in the Judiciary, more quickly and maintaining the level of impartiality that guarantees the effectiveness of the final solutions.