"It is necessary to stimulate the extrajudicial solution of tax conflicts" 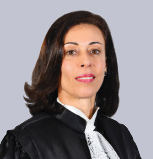 Minister Regina Helena Costa, of the STJ, affirms that recent advances in the legislation allow to intensify the search of this way to reduce the judicial litigation

In the assessment of Minister Regina Helena Costa, of the Superior Court of Justice, the complexity of a tax system that overlaps three levels of government, the multiplicity of rules and the excess of ancillary obligations represent the three main causes of the high tax litigation verified in the Country.

Lecturer in Tax Law at the Pontifical Catholic University of São Paulo, she also points out the existence of a culture in Brazil to think that conflicts involving the State can only be resolved in the Judiciary. In his opinion, the country needs to encourage the use of extrajudicial means to resolve tax differences. She cites important legal advances in this regard, such as the provision for arbitration, conciliation and mediation in the new Code of Civil Procedure, and argues that they should be used more by law operators.

According to Minister Regina Costa, this will relieve the Judiciary, which will then be able to better handle disputes involving many taxpayers or that cannot be resolved through extrajudicial means. "Everyone will win," she says. The minister's vision follows. 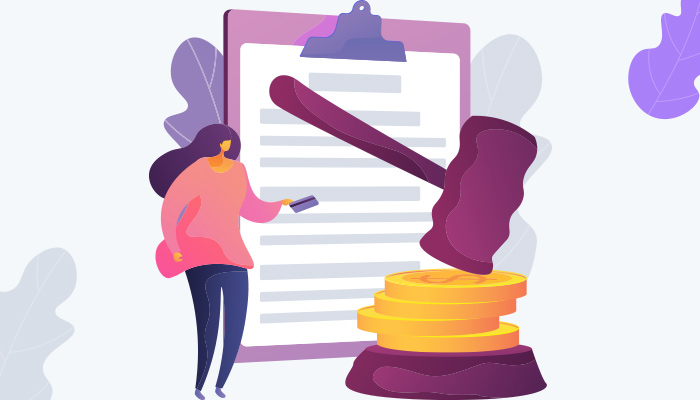 Tax litigation in Brazil is fueled by the high level of litigation between tax authorities and taxpayers. This is very harmful for the country, because, on the one hand, it generates legal uncertainty for the subjects of the tax relationship, with losses to the collection; on the other, it creates an unfavorable economic environment to attract investment. In addition, it congests the Judiciary, which, despite continually improving its structure, is unable, in most of its units, to meet this demand efficiently and quickly.

The fierce judicial litigation in this context occurs for several reasons, the main ones, in my view, are: 1) the complexity of the Brazilian tax system, which includes a large number of taxes, in a Federal State with a triple legal-political order (União, States / Federal District and Municipalities); 2) the multiplicity of laws and normative administrative acts, which makes tax rules difficult to assimilate and understand; and 3) the excess of accessory tax obligations, that is, of formal duties to be observed by taxpayers.

In Brazil, there is an ingrained culture according to which disputes, especially involving the government, can only be resolved in court. It is, in my opinion, an idea that needs to be overcome. It is necessary to encourage the use of means of out-of-court conflict resolution, including for tax disputes. For example, improving the regulation of the tax administrative process, which is the oldest and best known of these expedients in our legal system. Recent legislative changes have confirmed this trend.

Along these lines, the 2015 Civil Procedure Code, with an innovative spirit, declares that “arbitration is permitted, in the form of the law”, as well as that “the State will promote, whenever possible, the consensual solution of conflicts”, urging the operators the Right to encourage the adoption of conciliation, mediation and other methods to achieve this objective (art. 3, §§ 1, 2 and 3), representing the starting point of a new culture in the search for social pacification. Likewise, Law No. 13.140, ​​also from 2015, provides for mediation between private individuals as a means of resolving disputes and the self-composition of conflicts within the scope of the Public Administration, whose rules are applicable to tax conflicts (arts. 32 to 38).

In summary, I think it is imperative to encourage the use of instruments for out-of-court settlement of tax disputes, reserving only those that cannot be resolved by these means for examination by the Judiciary, as is the case with disputes involving a high number of taxpayers in the same situation. , which therefore demand a uniform solution. Thus, everyone - Tax Authorities, taxpayers and society in general - will gain in legal certainty, efficiency and speed, enabling the Judiciary, when judging a smaller number of demands, to deliver a higher quality judicial provision.