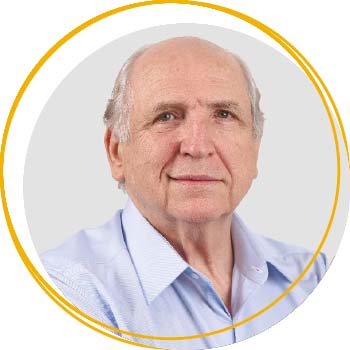 The Institute was created the following year, initially with four sectorial chambers – Fuels, Cigarettes, Soft Drinks and Beers – to which two more were later added, Medicines and Technology.

Reference in the topic

In these 18 years, ETCO has consolidated itself as a reference source in the defense of a fair market, in which all its agents can have equal conditions in competitive practices. This desired scenario contributes to avoiding damage not only to companies, but also to different levels of government and to Brazilian society as a whole.

Several studies carried out by the Institute over the years have reinforced this important role played by ETCO. Some examples are the Brazilian Underground Economy Index, in partnership with the Getulio Vargas Foundation (FGV), and the book Cultura das Transgressões no Brasil, with Instituto FHC.

causes on the horizon

With the excellent executive team and the always important participation of the Advisory Board, I am fully confident that ETCO will remain steadfast in its essential work towards an ethical and fair business environment.